Microsoft and Amazon Take On Google in the AI Cloud 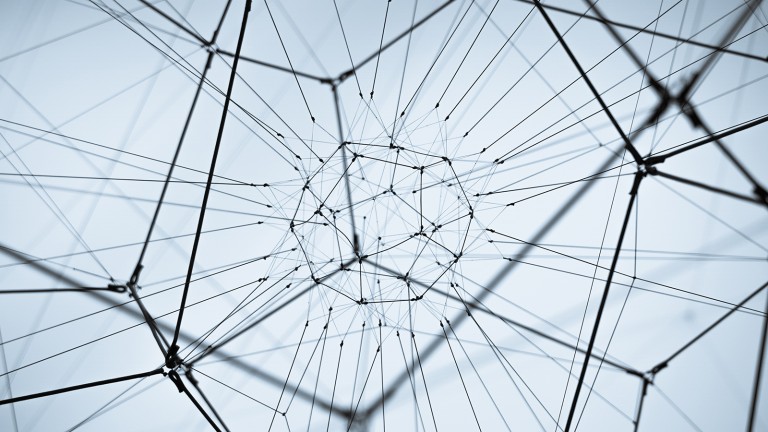 The Seattle duo today launched software to make artificial intelligence more accessible to everyone. Called Gluon, the open-source deep-learning library is designed to make it easy for relative beginners to build and quickly train neural networks. How easy? “We created the Gluon interface so building neural networks and training models can be as easy as building an app,” explains Swami Sivasubramanian, VP of Amazon AI, to TechCrunch.

Sound familiar? That’s perhaps not surprising: Google has a similar open-source AI library, called TensorFlow. That started off as an obscure piece of in-house software but is now used by the likes of Airbnb, eBay, Uber, Snapchat, and Dropbox to power their AI development. And, as a result, it now forms a major component of Google’s business plan.

Aside from each company's core money-making venture—Google’s ads, Amazon’s retail, Microsoft’s software—the three firms are all fighting hard to win the biggest possible slice of the cloud computing market. (Google currently lags a distant third.) But recently the focus of the cloud has shifted away from plain old storage and computation toward artificial-intelligence services that allow firms to do smart stuff on remote servers.

Users can, of course, use TensorFlow or Gluon anywhere. But Google has made it particularly easy to use TensorFlow on its own cloud services. Today’s news is a sign that Amazon and Microsoft don’t want Google using that trick to catch up with them.