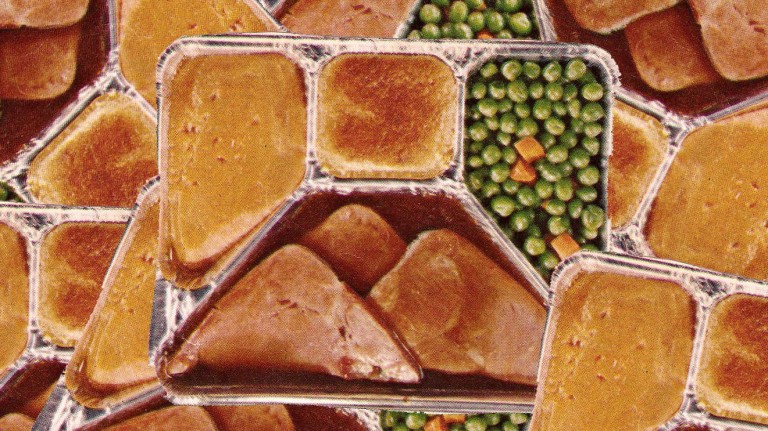 Want to stockpile vaguely fresh food but don't have space in the freezer? Well, Reuters reports that Amazon is currently assessing whether it can make use of a food preservation technique first developed for the U.S. military in order to sell you home-delivered food that doesn’t need to be kept cold. The appetizingly named “microwave assisted thermal sterilization” process (or MATS, to aficionados) plunges sealed packets of food into a water bath, zaps them with microwaves for a few minutes and—voila!—the food can be left on a shelf for up to a year. It’s claimed that the burst of heat lasts just a couple of minutes (whereas standard processing  can last up to an hour), leaving food with a taste and texture more akin to fresh food.

The technology was first developed over a decade ago out of Washington State University, and it's now being commercialized by a startup called 915 Labs. In fact, on its website you can take a look at some of the meals it's managed to preserve using the approach. The results certainly look far more appealing than conventional military rations. But are they the kinds of things that you want to shovel into your face while you sit on the couch on a Friday night? Guess that’s what Amazon is trying to work out.