In a cruel irony, India, the world’s vaccine manufacturing powerhouse, is now crippled by a virus for which multiple safe and effective vaccines have been developed in record time. Official reports of more than 380,000 new cases and 3,400 deaths daily, while staggering, likely underestimate the actual toll. As health systems across India buckle under the pressure of a second wave of covid-19 infections, severe shortages of oxygen, medical equipment, medications, and hospital beds threaten to make the situation even worse.

Despite a strong domestic vaccine development and production program that has historically been the backbone of supply for low- and middle-income countries, India is struggling to scale up mass covid-19 vaccination. And one year into the pandemic, multiple efforts to coordinate a global pandemic response have failed to address the growing inequities highlighted by the crisis unfolding in India.

How did this happen, and what should we do now to stop things from getting even worse?

Too little, too late

As infections have increased, the pace of vaccinations has not been fast enough to mitigate this second wave. India has administered 150 million doses, the third-greatest total in the world. However, the sheer size of India’s population means only 9.1% of Indians have received at least one dose, and fewer than 2% are fully vaccinated.

Unlike many high-income countries, including the US, India has also exported significant volumes of covid-19 vaccine—it has sent more than 66 million doses to 95 countries since the pandemic began. India’s current domestic vaccine production capacity of 70 to 80 million doses per month will not be enough to meet its goal of fully vaccinating 300 million people by July, never mind its contractual commitments to COVAX, the international effort intended to provide equitable vaccine access to the world’s poorest countries.

Though starting from an enviable position, the ramp-up of vaccine R&D and manufacturing across Indian private-sector pharmaceutical firms did not receive the swift, aggressive government support that some other countries’ domestic suppliers enjoyed. While the US, through Operation Warp Speed, invested $18 billion in vaccine R&D and placed advance orders for vaccines beginning in May 2020, the Indian government didn’t make its first official purchase of Indian-manufactured vaccines until January 2021, instead counting on companies’ statements that domestically manufactured vaccines would be made available for domestic needs.

This situation left Indian vaccine manufacturers such as the Serum Institute of India in the difficult position of trying to access funding from other sources, such as the Bill and Melinda Gates Foundation, while balancing growing domestic needs with sales to other low- and middle-income countries and to the global vaccine distribution initiative COVAX. In early April, Adar Poonawalla, the CEO of the Serum Institute, publicly requested government investment of over $400 million to further boost production capacity. (The central government did later approve vaccine advance purchase payments of over $600 million for the Serum Institute and Bharat Biotech.)

Further complicating matters is the complexity of global vaccine supply chains, which are both fragile and susceptible to export restrictions. Indian vaccine manufacturers have been unable to obtain raw materials and vaccine-making supplies such as specialized filters and bioreactor bags. The US government’s decision to invoke the Defense Production Act to boost US-based vaccine manufacturing has reportedly restricted export of these critical supplies to India (the White House has denied that use of the DPA results in export bans). Poonawalla again took to Twitter to highlight this challenge and requested President Joe Biden’s support to lift US export restrictions.

With the humanitarian crisis in India worsening, immediate and aggressive measures are needed to stabilize the situation and buy time for vaccine production to ramp up. The crisis is already spreading beyond India’s borders and will require coordinated global action.

Speed is critical. As Michael Ryan of the World Health Organization noted in March 2020, “The greatest error is not to move … speed trumps perfection.” Over the past week, governments in countries including the UK, EU, Russia, and the US have pledged help, but they risk providing too little, too late.

The US has pledged oxygen cylinders, oxygen concentrators and generation units, antiviral drugs, testing kits, and access to vaccine manufacturing supplies, and the first aid flights arrived in India on Friday, April 30. The EU has activated its Civil Protection Mechanism to ship oxygen and medications. The first aid shipments from the UK arrived on Tuesday, April 27, and included oxygen concentrators and ventilators.

Even this global aid response will not avert a historic tragedy. Projections show that we are likely to see over 12,000 daily deaths in India by mid-May, and close to 1 million total deaths by August.

That’s why Indian central and state governments must immediately enact aggressive public health measures to keep the virus at bay. These could include travel restrictions, workplace and school closures, and requirements for social distancing and mask wearing, along with social and economic support for the most vulnerable populations.

Such measures have been deployed inconsistently across India, and in some cases they have been undermined by political leaders. Multiple Indian regions, including Delhi, Karnataka, and Maharashtra, have recently imposed stringent travel and movement restrictions, but there’s still no national approach.

Ramping up vaccine manufacturing capacity, too, will be key to subduing the virus in India in the longer term and slowing its spread around the world. Doing that will require a coordinated global effort between companies and governments.

Slowly, the Indian government is starting to wake up to the situation. The recent advance purchase payments will allow Bharat Biotech to double its production capacity, to 20 million doses a month, by June and reach 60 million per month by August. Similarly, the Serum Institute hopes to be producing 100 million doses a month by mid-year. But this is not a near-term solution. Unfortunately, vaccines will not solve the acute crisis, and no major stocks of vaccines are currently available to import into India. Even the US pledge to share 60 million doses of AstraZeneca vaccine globally will take months to fulfill. 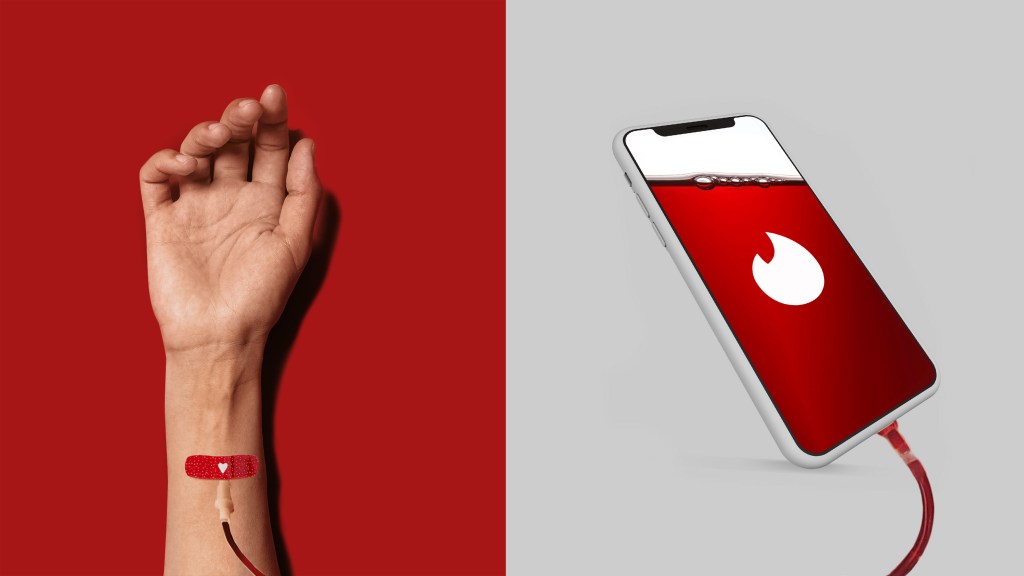 How Indians are crowdsourcing aid as covid surges

From Tinder to social media apps to Google Docs, people are tracking down oxygen, drugs, and medical equipment with little government help.

A comprehensive approach to addressing this problem would include significant capital investments in private-sector manufacturing firms in India, such as the Serum Institute, Bharat Biotech, and Biological E; attempts to free global supply chains from export restrictions; and focused efforts to increase production of critical materials and ingredients across vaccine supply chains.

Parallel approaches in other regions, such as Latin America and Africa, could strengthen global vaccine manufacturing capacity and resilience, allowing Indian firms to focus on domestic rather than global needs.

Finally, while vaccine supply will be the bottleneck for some time, demand will also be critical to achieving vaccine-mediated herd immunity. The Indian government should fund and implement efforts now to strengthen confidence in the vaccines and fight misinformation about them.

The heartbreaking tragedy in India will unfortunately continue for many weeks. But by mobilizing global resources more quickly, adopting public health measures that will keep the virus in check, and ramping up vaccine manufacturing, India and the global community can at least offer some hope of better days ahead.