Mort, a poet and broadcaster in Sheffield, UK, was the victim of a fake pornography campaign. What shocked her most was that the images were based on photos, dated between 2017 and 2019, that had been taken from her private social media accounts, including a Facebook profile she’d deleted.

The perpetrator had uploaded these non-intimate images—holiday and pregnancy photos and even pictures of her as a teenager—and encouraged other users to edit her face into violent pornographic photos. While some were shoddily Photoshopped, others were chillingly realistic. When she began researching what had happened, she learned a new term: deepfakes, referring to media generated and manipulated by AI.

“It really makes you feel powerless, like you’re being put in your place,” she says. “Punished for being a woman with a public voice of any kind. That’s the best way I can describe it. It’s saying, ‘Look: we can always do this to you.’”

The revelations would lead her on a frustrating quest for recourse. She called the police, but the officer said there was nothing they could do. She considered getting off the web entirely, but it’s crucial for her work.

She also had no idea who would have done this. She was terrified that it was someone she considered close. She began to doubt everyone, but most painfully, she began to doubt her ex-husband. They’re good friends, but the abuser had used his first name as a pseudonym. “It’s not him—absolutely not. But it’s really sad,” she says. “The fact that I was even thinking that was a sign of how you start doubting your whole reality.”

In its consequences, this type of violation can be as devastating as revenge porn—real intimate photos released without consent. This takes a well-documented toll on victims. In some cases, they’ve had to change their names. In others, they’ve had to completely remove themselves from the internet. They constantly fear being retraumatized, because at any moment the images could resurface and once again ruin their lives. 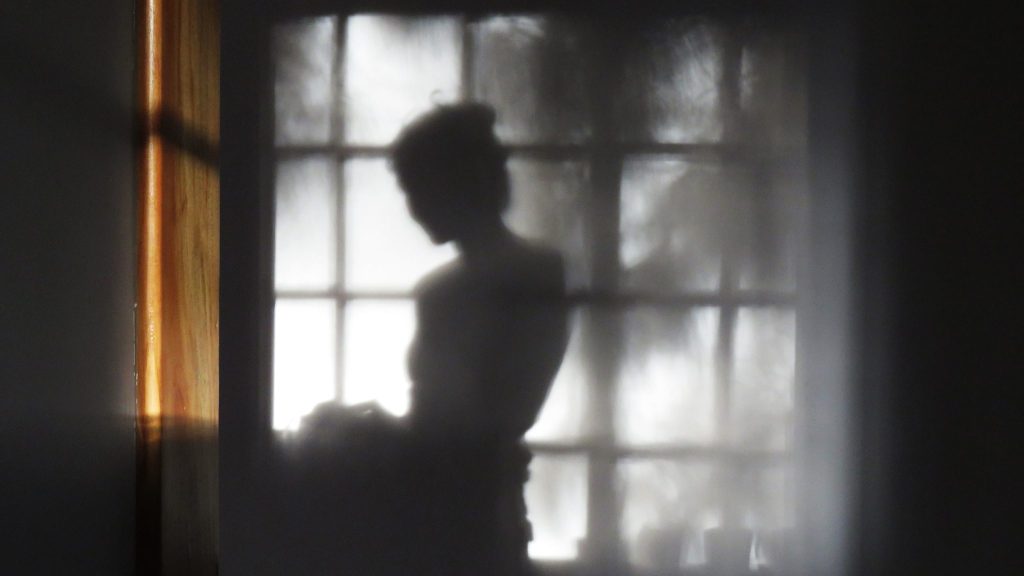 A deepfake bot is being used to “undress” underage girls

A technology similar to DeepNude, the 2019 app that shut down shortly after launch, is now spreading unfettered on Telegram.

It’s become far too easy to make deepfake nudes of any woman. Apps for this express purpose have emerged repeatedly even though they have quickly been banned: there was DeepNude in 2019, for example, and a Telegram bot in 2020. The underlying code for “stripping” the clothes off photos of women continues to exist in open-source repositories.

As a result, the scope of the abuse has grown: now targets are not just celebrities and Instagram influencers but private individuals, says Giorgio Patrini, Sensity’s CEO and chief scientist. In the case of the Telegram bot, Sensity found there had been at least 100,000 victims, including underage girls.

"What a perfect tool for somebody seeking to exert power and control over a victim."

In the context of the pandemic, this trend is even more worrying. Mortimer says the helpline’s caseload has nearly doubled since the start of lockdown. Existing abusive relationships have worsened, and digital abuse has seen an uptick as people have grown increasingly isolated and spent more time online.

This leaves only a smattering of existing civil and criminal laws that may apply in very specific situations. If a victim’s face is pulled from a copyrighted photo, it’s possible to use IP law. And if the victim can prove the perpetrator’s intent to harm, it’s possible to use harassment law. But gathering such evidence is often impossible, says Mania, leaving no legal remedies for the vast majority of cases.

An AI app that “undressed” women shows how deepfakes harm the most vulnerable
DeepNude has now been taken offline, but it won’t be the last time such technology is used to target vulnerable populations.

This was true for Mort. The abuser, who hadn’t created the pornographic images personally and didn’t use Mort’s real name, had walked a careful line to avoid any actions deemed illegal under UK harassment law. The posts had also stopped a year before she learned about them. “Anything that might have made it possible to say this was targeted harassment meant to humiliate me, they just about avoided,” she says.

For another, few victims have come forward, owing to the shame and harassment that can follow. Mort has already been trolled since sharing her experience publicly. “Speaking about this stuff opens the door for more abuse,” she says. “Also, every time you do it, you have to relive the thing over again.”

"Every time you do it, you have to relive the thing over again."

The technology is difficult to regulate, however, in part because there are many legitimate uses of deepfakes in entertainment, satire, and whistleblower protection. Already, previous deepfake bills introduced in the US Congress have received significant pushback for being too broad.

If the UK moves forward with the ban, it would become the first country to do so, greasing the wheels for the US to follow suit. The US and UK often mirror each other because they have a similar common law structure, says Mania. And if the US takes action, then the EU will likely do so too.

As for Mort, she says seeing this momentum has made coming forward worth it. She’s now speaking with her local member of Parliament, sharing her experience, and helping map out what can be done. “I’m feeling part of a movement. That’s really important to me,” she says.

A few days after posting a petition on Change.org, she also posted a new video. She recited a poem she’d written, born from her trauma. It was cathartic, she says, to turn this ugliness into art: “It’s about reclaiming power.”