Brazil is grappling with a crisis of misinformation. To solve it, the country should be investing in education and holding the financiers of fake-news networks accountable. Instead, Brazil’s National Congress is considering legislation that would violate the privacy and freedom of expression of the country’s 137 million internet users.

Several members and supporters of President Jair Bolsonaro's far-right government are being investigated for spreading fake news during elections. These individuals allegedly maintained a robust network for disseminating disinformation about political rivals and journalists. Some of that disinformation prompted supporters to physically attack journalists and attempt to invade the National Congress in June.

But the “fake news” bill (officially the Brazilian Law on Freedom, Responsibility and Transparency on the Internet) is, in my view, the worst possible way to combat the problem. It could be one of the most restrictive internet laws in the world.

Brazil pioneered the notion of digital rights when it approved the Brazilian Civil Rights Framework for the Internet (Marco Civil da Internet) in 2014, creating a broad guarantee of freedom of expression online. However, the new “fake news” bill would bypass the framework, allowing legislators to create a mechanism that could be used to restrict that freedom for millions of Brazilians. The bill recently passed the Senate and will be discussed in the National Congress’s lower chamber, though no date has been set.

Why wouldn’t the bill achieve its intended aim? To start, it is vague on the matter of what’s considered fake news, which it describes as false or deceptive content shared with the potential to cause individual or collective harm. This ambiguity leaves it to the state to decide what kind of content is considered false or potentially harmful, and could allow those in power to manipulate the definition for political gain.

The bill also ignores the biggest problem with fake news, which is not the content itself but the network of people that spreads it. The bill takes several steps to discourage the use of inauthentic accounts, but it does not touch on the main problem of the very real accounts that are primarily responsible for legitimizing false content and disseminating it through social networks.

For example, the bill makes it illegal to create anonymous automated accounts (or bots) unless their purpose and provenance is clearly stated. This could be a problem for anyone who uses a pseudonym on social media to aid free expression. Furthermore, users suspected of creating bots or anonymous accounts would be required to present IDs to technology companies, without a court order. Accounts could be reported as suspicious for a wide variety of reasons—including, in theory, political disputes. 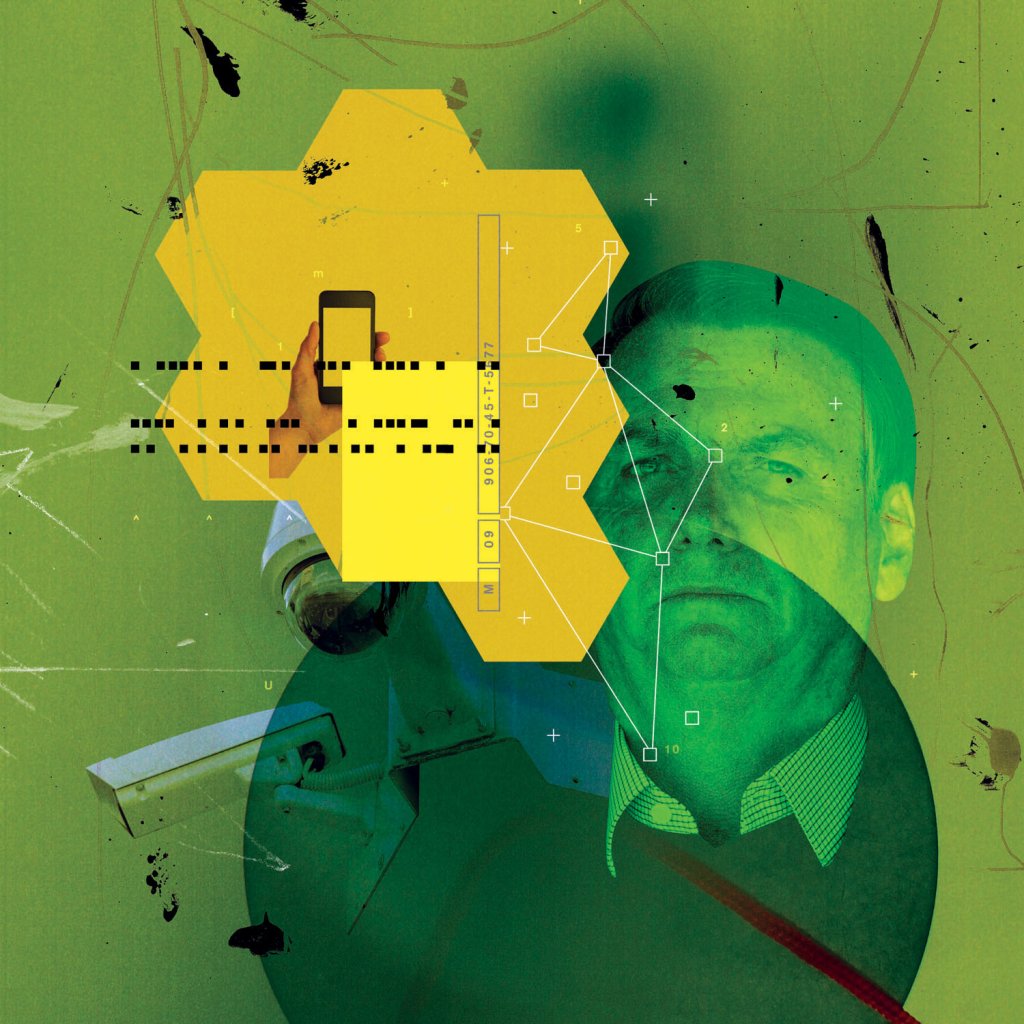 Brazil is sliding into techno-authoritarianism
Once a groundbreaker in internet governance, the country is becoming a surveillance state, thanks partly to covid-19.

The bill also includes apparent safety measures that I consider Trojan horses because they would allow the government to surveil users. For example, it stipulates that social-media platforms must keep records of messages that are forwarded by at least five users to more than 1,000 users within 15 days. The problem here is that the data of any user who forwards such a message will be stored, even if that user didn’t intend to misinform.

Another problem is that the bill risks turning Brazil into an island with its own rules that “freeze” technology. For example, it creates a standard based on WhatsApp for phone applications, forcing other developers to adapt to WhatsApp’s model for limiting how messages may be forwarded or how many participants can join groups.

Perhaps the worst thing about the bill, though, is that it reverses one of the greatest advances brought about by the Marco Civil. According to that law, platforms are not responsible for content posted by users and must remove such content only if a court order specifies what crime or illegal act was committed. In contrast, the new bill makes social platforms responsible for everything published on them. This will lead them to aggressively remove content that might displease the government, and they will police users for improper posts.

I do think companies like YouTube, Facebook (and WhatsApp), and Twitter should recognize their responsibility for material published on their platforms and adopt clearer rules against disinformation. However, this bill would not stop the spread of disinformation. Instead, it would give tech companies a powerful incentive to limit Brazilians’ freedom of speech at a time of political unrest.

Various organizations have already tried to reduce the scope of the new law, and some worrying provisions, though none mentioned here, have been removed. But the revised bill is still deeply problematic.

A better approach would be to investigate those who finance fake-news networks and hold them accountable, using legislation that already exists. Social-networking platforms should also change their metrics and design their algorithms to stop rewarding the spread of fringe content and to flag what is clearly false.

No matter how many fake accounts and bots there are, though, fake news tends to spread through real people, as when Donald Trump falsely claimed on Facebook that children are “almost immune” to covid-19, or when Bolsonaro touts the scientifically unproven benefits of chloroquine. That’s why internet literacy is fundamental to any well-informed society. Teaching people how to identify what is false, providing tools to help users verify content, and offering ways to report false content should all be part of Brazil’s solution.

Brazil’s Civil Rights Framework was society's response to similar attempts by the government to censor the internet. In many respects, this new bill seems to seek not to combat fake news but, rather, to control users. Restricting civil liberties and freedom of expression is not an acceptable solution. It’s impossible to combat this problem in a hurry—or by the force of law alone.

Raphael Tsavkko Garcia is a Brazilian journalist who holds a PhD in human rights from the University of Deusto in Spain.