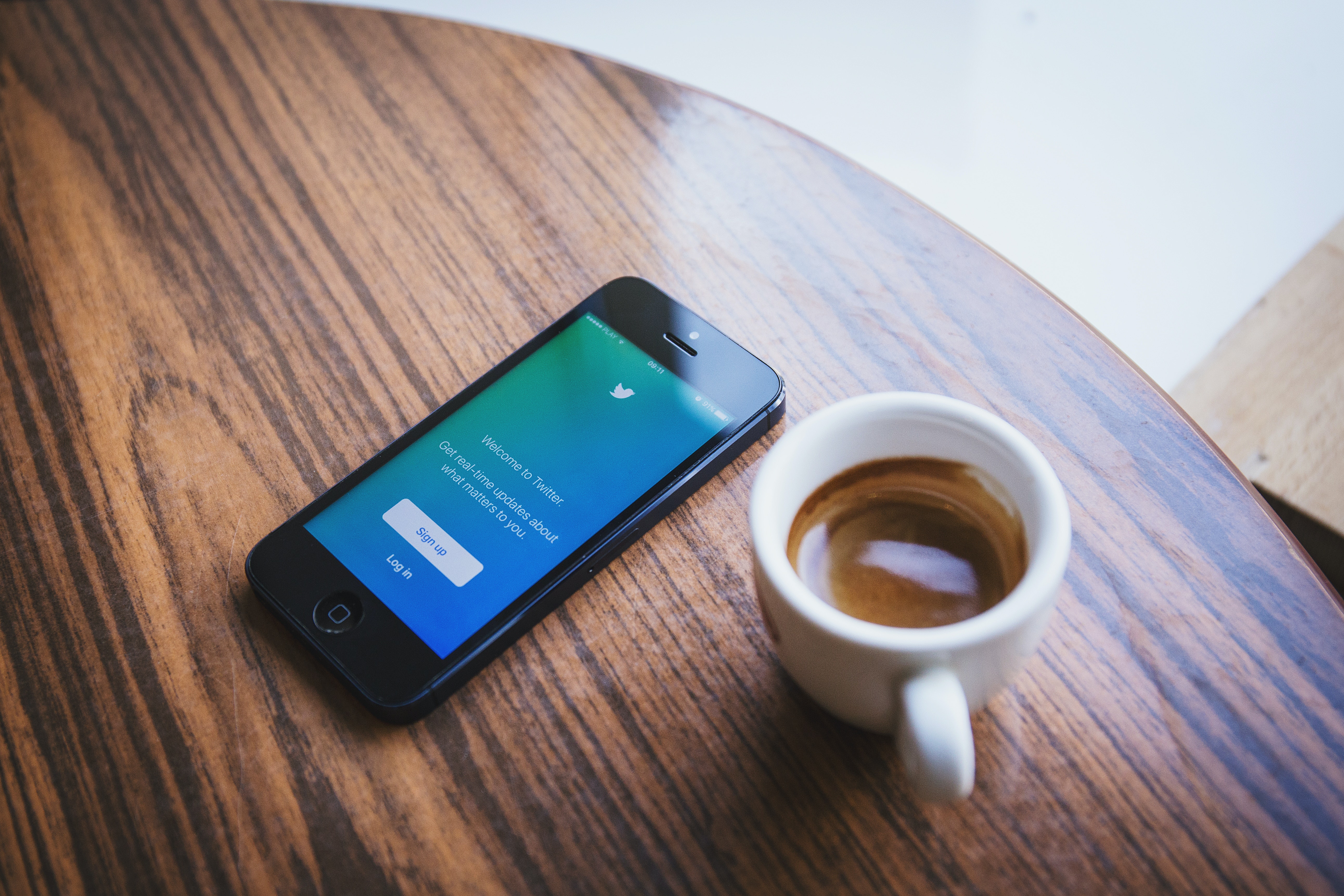 The news: Twitter is testing a new feature on Android phones that prompts people to read articles before they share them. Someone who goes to retweet a link on Twitter without having clicked through to the story it leads to may be shown a pop-up message saying “Want to read this before retweeting?” It’s currently available only in English for people using Twitter for Android.

What’s the point? Twitter says the idea is to “help promote informed discussion.” Really, it’s all about introducing the sort of friction that could slow down the spread of outrage and viral misinformation. As Twitter’s product lead Kayvon Beykpour put it: “It’s easy for links/articles to go viral on Twitter. This can be powerful but sometimes dangerous, especially if people haven't read the content they’re spreading.”

A more muscular response: For much of its life, Twitter has been very cautious about moderating the content posted on its site. That seems to be changing. It’s started labeling more tweets as false or misleading, most notably posts from President Donald Trump, and removing more inauthentic accounts that could be used by hostile states to influence elections or public debate. This new initiative seems to be the latest example of this more proactive approach.