With dozens of digital contact tracing apps already rolled out worldwide, and many more on the way, how many people need to use them for the system to work? One number has come up over and over again: 60%.

That’s the percentage of the population that many public health authorities documented by MIT Technology Review’s Covid Tracing Tracker say they are targeting as they attempt to protect their communities from covid-19. The number is taken from an Oxford University study released in April. But since no nation has reached such levels, many have criticized “exposure notification” technologies as essentially worthless.

But the researchers who produced the original study say their work has been profoundly misunderstood, and that in fact much lower levels of app adoption could still be vitally important for tackling covid-19.

“There’s been a lot of misreporting around efficacy and uptake … suggesting that the app only works at 60%—which is not the case,”  says Andrea Stewart, a spokeswoman for the Oxford team. In fact, she says, “it starts to have a protective effect” at “much lower levels.”

The Oxford models found that "the app has an effect at all levels of uptake" as illustrated by this graph which shows every level of adoption slowing to pandemic to some extent.

Where it went wrong

Because of the way such digital contacting tracing and exposure notification apps work—by notifying users if their phone has been in proximity to the phone of somebody who later gets a diagnosis of covid-19—blanket coverage is preferable. The greater the number of users, the higher the likelihood that it will help at-risk people to self-quarantine before they can infect others.

But much of the debate over contact tracing apps has focused on the fact that reaching the 60% target seems almost impossibly difficult—especially because many people (including very young users, older users, and those with older model phones) may be unwilling or unable to download and use the software required.

Many media reports and analyses picked up on one sentence of the report that states: “Our models show we can stop the epidemic if approximately 60% of the population use the app.”

But they have routinely omitted the second half of the sentence: “Even with lower numbers of app users, we still estimate a reduction in the number of coronavirus cases and deaths.”

In fact, the Oxford model actually takes into account many of the factors that critics have been concerned about. The paper says that if 80% of all smartphone users download the app—a number that excludes groups less likely to have a smartphone and is equivalent to 56% of the overall population—this would be enough to suppress the pandemic on its own, without any other form of intervention.

While lower rates of adoption mean such apps won’t beat the disease on their own, that is not the same as suggesting that lower usage makes the apps ineffective. Instead, if fewer people download the app, say the researchers, other prevention and containment measures will be required. These include social distancing, widespread testing, manual contact tracing, medical treatment, and regional shutdowns—that is, many of the same processes already being used around the world.

Professor Christophe Fraser, co-lead on the contact tracing program at Oxford University’s Nuffield Department of Medicine and an independent scientific advisor to the UK government’s contact tracing efforts, led the research. He says the 60% figure seems to have a mind of its own.

“That goes to show how difficult it is to control the media narrative,” he says.

What level of adoption is needed?

Correcting the 60% assumption is important because the way apps are received can shape the way nations respond to both this pandemic and future disease outbreaks. Widespread belief that any participation below that threshold will result in failure could be a fatal mistake.

Some countries have reached significant levels of adoption: Iceland has achieved around 40% usage, while others such as Qatar and Turkey have made downloading their apps mandatory.

But even though the researchers know that lower levels of adoption will be useful, they aren’t entirely sure what different ranges will actually mean. Still, every successful notification means a life potentially saved.

Fraser says his team had assumed that lower levels of usage might have very small benefits—but that, in fact, simulations show the upsides are significantly higher than they thought.

“The expectation going in was that app usage wouldn’t be very effective at low levels,” he says. “If you have 10% of people using the app, then the chance of contact between two people being detected is 10% of 10%, which is 1%—a tiny fraction. What we found in the simulation was that that actually isn’t the case. We’ve been working to understand why we actually see benefits of usage accruing.”

Fraser also advocates continuously monitoring and auditing the functioning of the app so that it does what promises.

And even if it doesn’t quell covid-19 on its own, digital contact tracing will be a part of the strategy against future disease outbreaks, he predicts. The lessons we learn here will pay off if covid-19 takes years to control, and if there are other pandemics in years to come.

“We know that public health is all about building trust,” Fraser says. “So how do we build an environment where people know that the data is being shared for good? People fear misuse of data, which we’ve seen in the digital space. How do we stop misuse while encouraging positive use of data? This is clearly an important area. The power to do good things increases as we share information, but we need frameworks.” 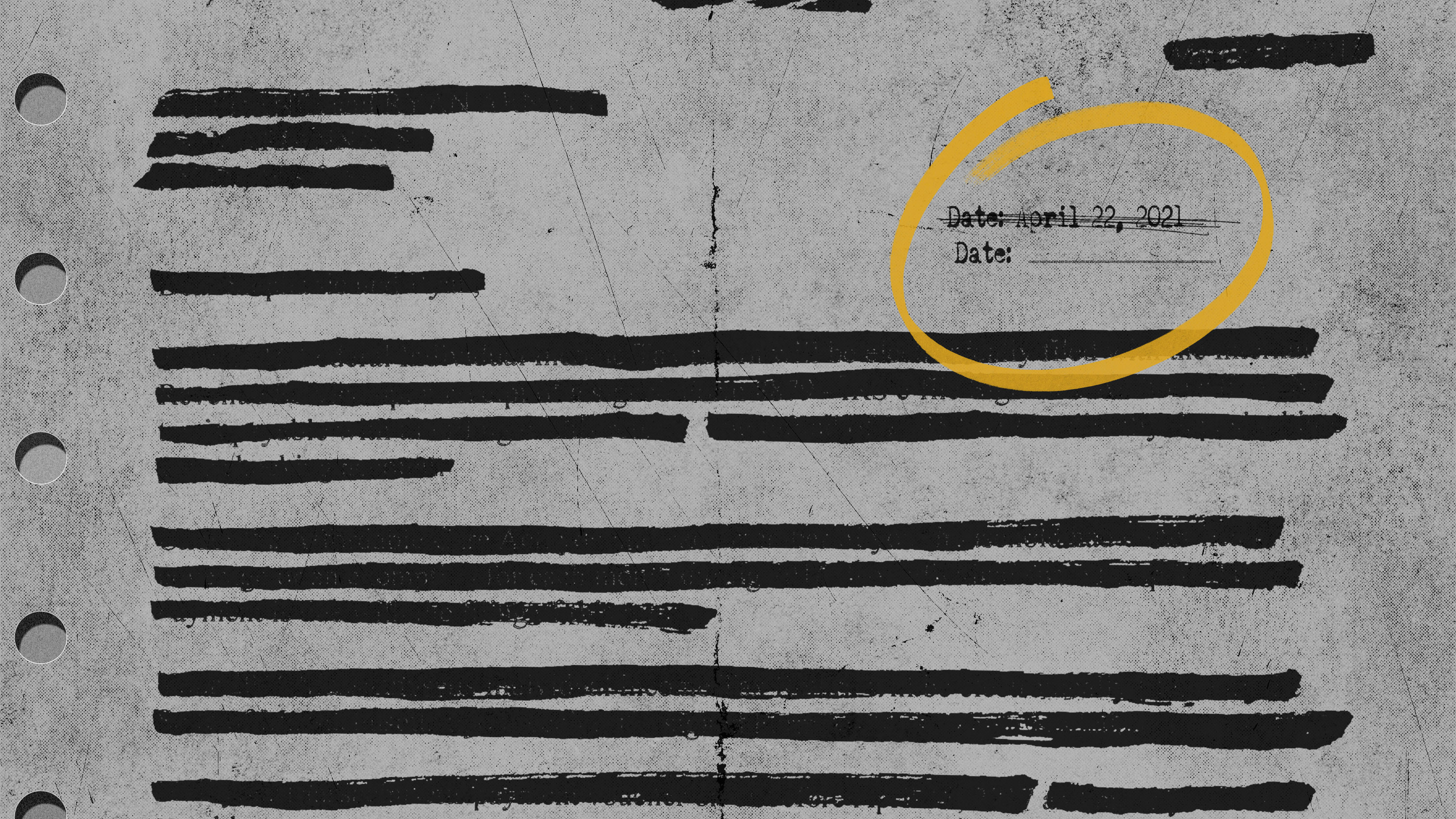