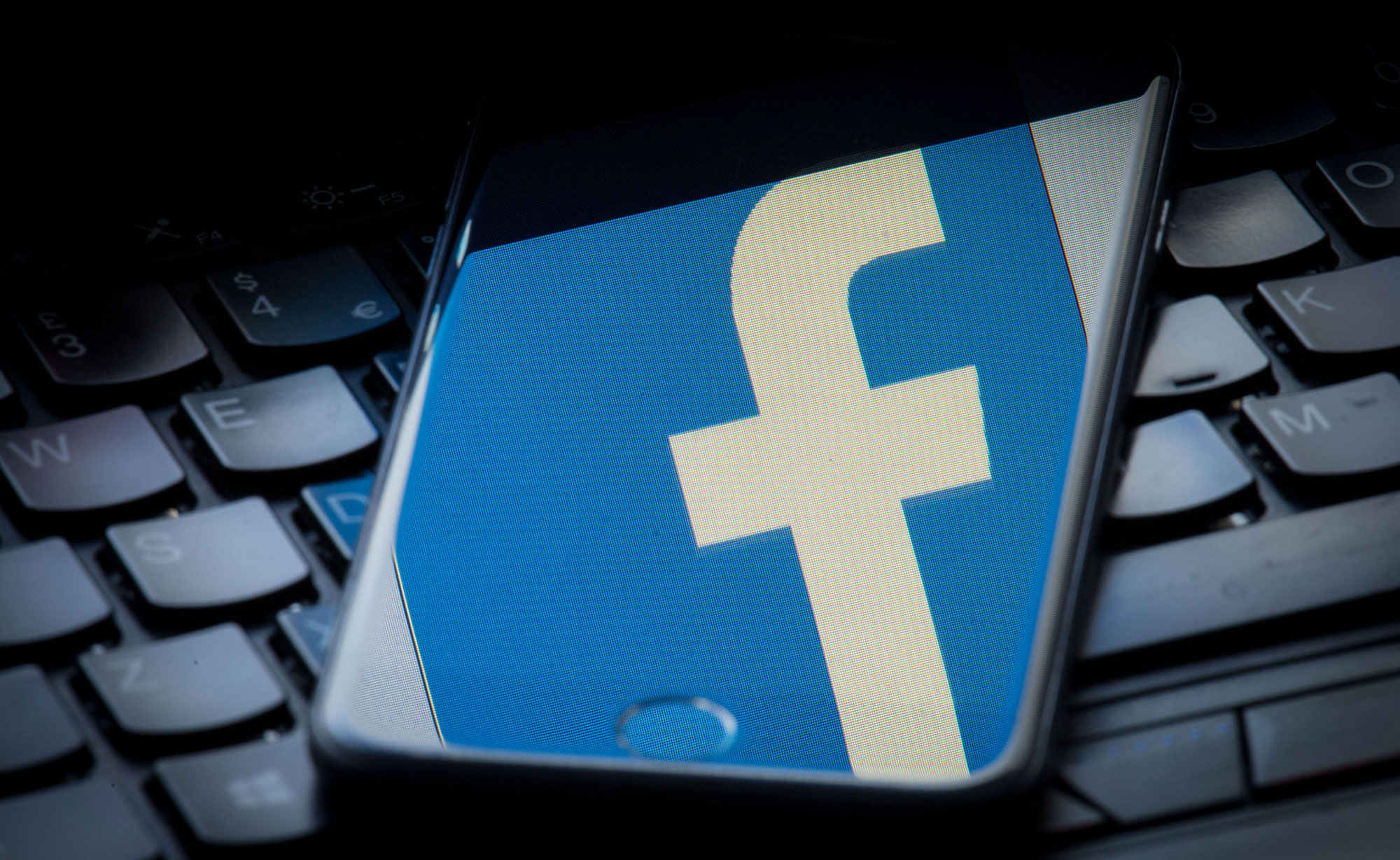 This isn’t even the biggest data mishap the company has been caught up in.

The news: A security researcher discovered a database pulled from Facebook that contained over 419 million phone numbers. The data included Facebook IDs and in some cases names, genders, and countries. Because the server hosting the database wasn’t password-protected, anyone could find and access it, according to Sanyam Jain, the researcher who passed his discovery on to TechCrunch. It’s unclear who pulled the information from Facebook’s systems or why, but presumably it must have been an employee to have that level of access.

Who was affected? The exposed server included 133 million records from US-based Facebook users and 18 million UK users. Another had over 50 million records from users in Vietnam. Unfortunately, there is currently no way to check if your data was among the leaked records.

History repeats itself: Facebook has been involved in so many data leaks it’s almost hard to keep count. In March this year, it turned out the company had been storing up to 600 million users’ passwords insecurely since 2012. Days later, we discovered that half a billion Facebook records had been left exposed on the public internet.

The granddaddy of them all: The Cambridge Analytica scandal led to a $5 billion fine from the Federal Trade Commission in July, along with a stipulation that top executives will have to attest that the company has protected privacy. We will see what action, if any, is taken in light of this latest leak.