Although the company is working to stop it, hate speech continues to permeate the social network in the country, which is plagued by ethnic violence.

How we got here: Facebook became the primary means of communication in Myanmar around 2013, when SIM card prices dropped sharply and mobile carriers started offering free data for use of the social network. Soon after, the platform also became the easiest way to spread racist and incendiary messages and encourage violence between Buddhists and Rohingya Muslims.

Turning a blind eye: According to Reuters, Facebook ignored years of warnings from researchers and activists about the scale of harm the platform was causing in Myanmar. “It couldn’t have been presented to them more clearly, and they didn’t take the necessary steps,” said David Madden, a tech entrepreneur who worked in the country.

Too little, too late: The company has finally started to take action, but it is still not living up to expectations. Despite claiming progress and hiring numerous Burmese-speaking employees, it still struggles with the language and relies heavily on user reports to find and remove damaging content. As Reuters uncovered, more than 1,000 pieces of such content—including posts, images, and comments—attacking Myanmar Muslims were still up on the site. Some had been posted six years ago. 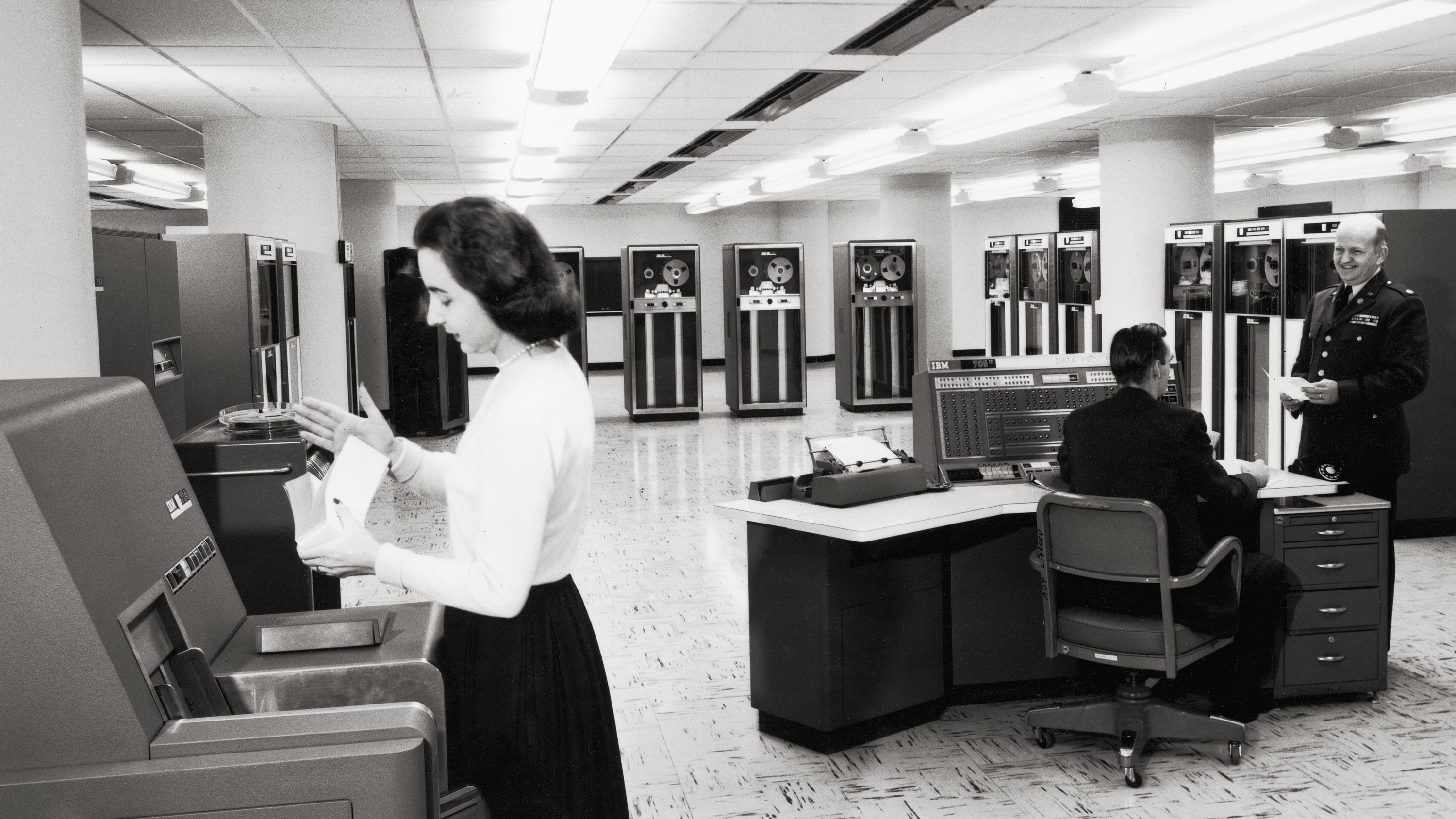