The company's new digital payment app, called Tez, allows people in India to use a phone to pay for goods in physical stores and online, or make payments to other bank accounts. It’s different from the (already incredibly popular) Indian service PayTM in that it links a phone directly with a bank account, rather than having the user top up a digital wallet with money.

The Financial Times reports ($) that, unlike many other mobile payment systems that rely on NFC to make payments, Google offers users the ability to make use of a technology called AudioQR to transfer funds. The approach allows any two phones with mics and speakers to communicate with each other using ultrasound, above the range of human hearing, to arrange a transaction. That will be particularly useful in a country where not everyone has a high-spec device.

Google has also trademarked the name Tez in other Asian countries, including Indonesia and the Philippines, according to TechCrunch. That suggests that, in the longer term, it has bigger ambitions for the service.

India has been on a push to become a cashless economy since late last year, but the transition hasn’t been going too smoothly so far. At one point, the nation even started slashing prices for online purchases in a bid to encourage people to ditch paper money. Google will be hoping that its relatively universal approach could help win over remaining skeptics. 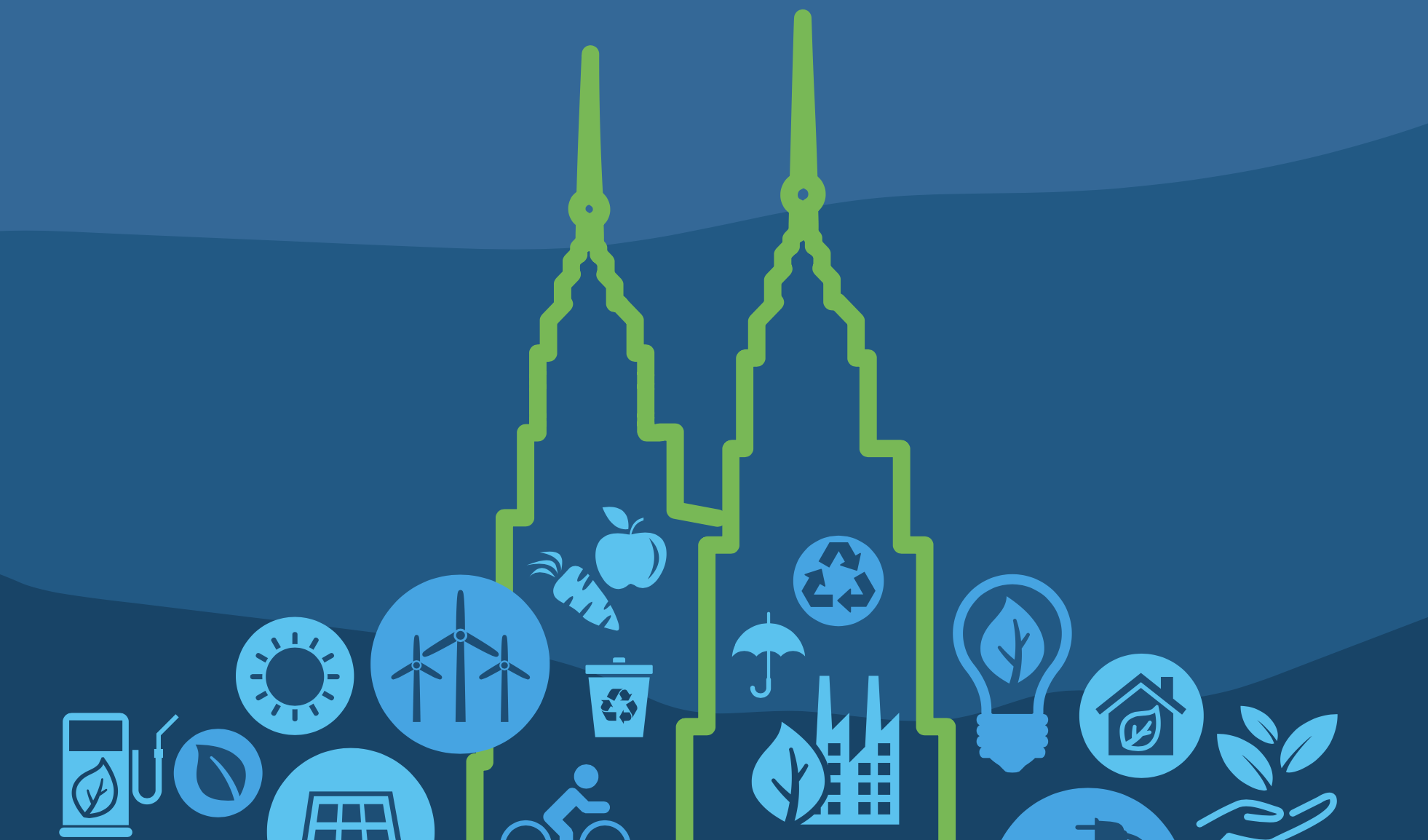 How global companies in Greater Kuala Lumpur are testing new ideas to advance their sustainability goals.