“Most things may never happen,” Philip Larkin wrote, and presidential budget requests never pass unaltered, even when one party controls the executive and legislative branches of government. Congress is jealous of its power to appropriate, and legislators fight to protect programs important to their districts. “America First: A Budget Blueprint to Make America Great Again,” released in March, isn’t even a presidential budget request. It’s a sketch, lacking details, of the priorities of the administration of Donald Trump, and an opening bid in the art of the deal. But the blueprint eloquently expresses the things the White House cares about, and federal funding of science and technology isn’t among them.

The blueprint proposes that the National Institutes of Health should lose $6 billion, or over 18 percent of its budget, and the Department of Energy’s Office of Science $900 million, or nearly 20 percent of its funding. The White House wants a 40 percent reduction in science programs at the Environmental Protection Agency, and a 26 percent reduction in research at the National Oceanic and Atmospheric Administration. Oddly, the National Science Foundation and its $7.5 billion budget aren’t mentioned, nor are the Defense Advanced Research Projects Agency (DARPA) and its nearly $3 billion budget. Perhaps the formal presidential budget request, due in May, will be more specific. But the White House is clear enough about the Advanced Research Projects Agency–Energy (ARPA-E), a small agency with $300 million in appropriations that has developed energy technologies such as advanced batteries: it should be eliminated, because “the private sector is better positioned to finance disruptive energy research and development and to commercialize innovative technologies.” 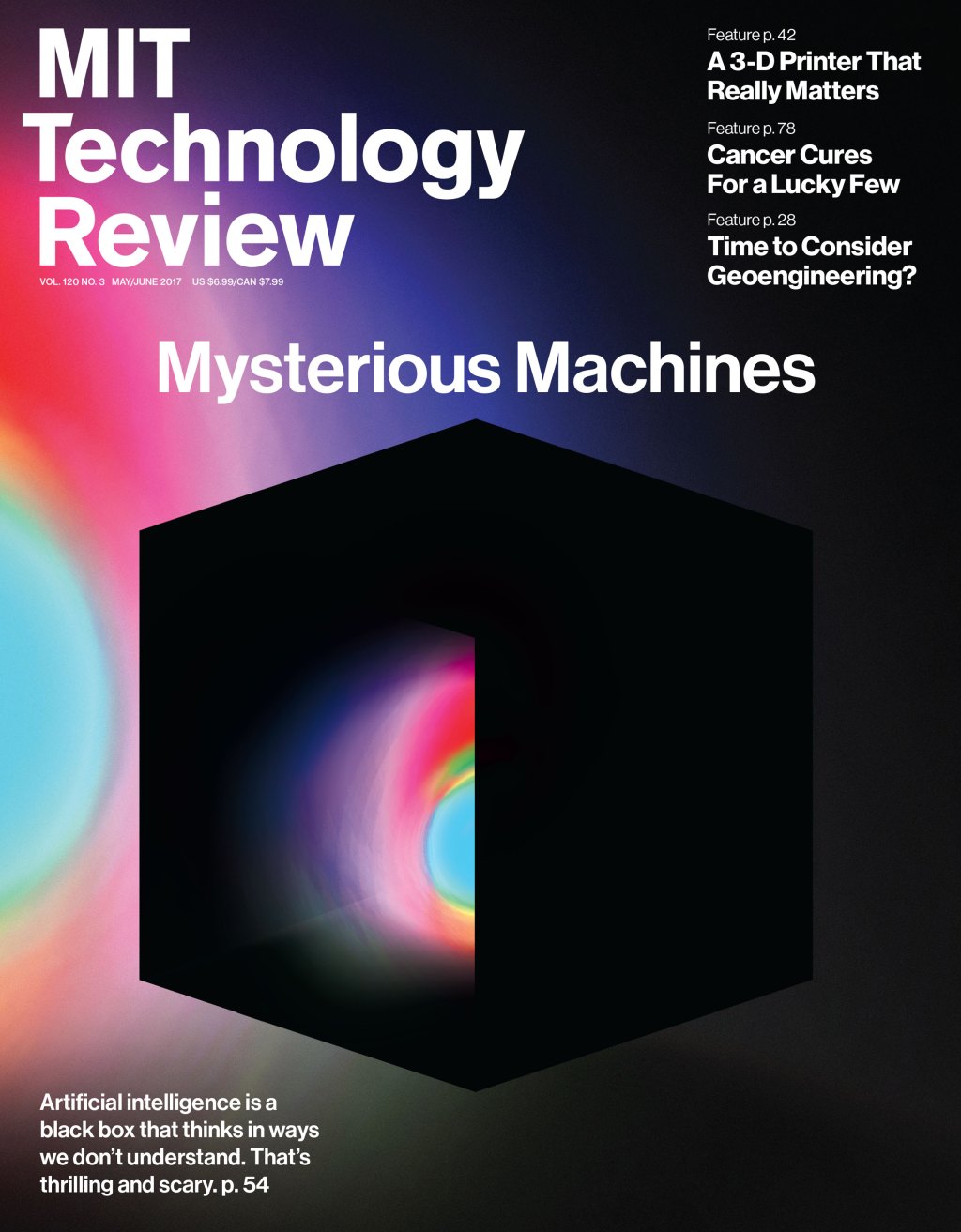 Whence this passion for culling science and technology budgets? Some part must be bluntly mathematical: the blueprint vows to increase defense spending by $54 billion while leaving Social Security and Medicare untouched, all without increasing the federal deficit. Something had to give, and the NIH was the loser. The punishment delivered to the EPA and NOAA doubtless derives from the administration’s derisive attitude toward climate science (which Mick Mulvaney, the director of the Office of Management and Budget, has called a “waste of your money” and the president has called a “hoax”). But why eliminate ARPA-E and reduce DOE’s spending by so much?

To a remarkable degree, the White House’s blueprint cribs from a “Blueprint for Balance” published by the conservative Heritage Foundation last year. Heritage’s plan also calls for the elimination of ARPA-E, and in strikingly similar language. It castigates the DOE because its programs on basic energy science “stray from fundamental research into commercialization,” and it demands that the government eliminate such programs because “private companies are capable of fulfilling these roles, whether through their own laboratories or by funding university research.” Throughout, the text breathes fundamental misunderstandings about how scientific breakthroughs become commercial technologies.

Every year since 2002, MIT Technology Review has selected the 10 breakthrough technologies we think most likely to have a significant impact. Gene therapy (2017), the cell atlas (2017), electronic interfaces to reverse paralysis (2017), immune engineering (2016), liquid biopsies (2015), and brain organoids (2015) were all the products of years of expensive, risky research that relied on the U.S. government for funding because there was no clear economic incentive for industry to undertake the work. That research helped push the technologies into the marketplace. But pulling breakthrough technologies into commercial use often requires still more research: very efficient solar thermophotovoltaic cells (2017), precise gene editing in plants (2016), and supercharged photosynthesis (2015) will demand more federally funded development to prove they can scale to industrial use. Companies won’t subsidize all of that cost.

Even if we stipulate that the blueprint’s demands are the pitch in a complex negotiation with Congress, cuts half so severe would cripple the American method of innovation inaugurated by Vannevar Bush, FDR’s science advisor: funding agencies distribute competitive grants to outside researchers at universities, and their research, if promising, is turned into intellectual property by technology transfer offices, invested in by venture capitalists, and commercialized by entrepreneurs. For 70 years, Bush’s methodology was the primary driver of American productivity and competitiveness. It created Silicon Valley and the regions that imitate it, and it ushered in the American Century.

If President Trump truly wishes to make America great again, his best policy would be to return funding of research and development to the scale it enjoyed during the 1960s, when the U.S. spent more on R&D than the rest of the world combined. During the mid-1960s, the federal government’s spending on R&D reached a peak of 1.9 percent of the gross domestic product, roughly 10 percent of total outlays, according to the U.S. Budget’s Historical Tables; in 2016, the Obama administration estimated that the government would spend only 0.7 percent of GDP on R&D, or 3.4 percent of total outlays. The nation should be spending more, not less, on science and technology.

“The drastic reductions in funding for science agencies in the president’s budget would put a tourniquet on the flow of ideas that produce new companies and new jobs,” says Susan Hockfield, the president of the American Association for the Advancement of Science (and the previous president of MIT). “Federally sponsored research spawns new businesses and new industries, returning $40 to our economy on every research dollar. Federal investment in R&D has driven roughly half of America’s economic growth. All of the technologies we enjoy today—cell phones, GPS, vaccines, new cancer cures—use discoveries from federally funded research.”

There is a final, broader point, which will be unpopular in the era of America First: for all its payoffs in domestic jobs and prosperity, the U.S. government’s historical investment in R&D was undertaken in an optimistic impulse of generosity. It was understood to be part of our larger duties and responsibilities to the world. Ronald Reagan, in a weekly radio address in 1988, said, “The remarkable thing is that although basic research does not begin with a particular practical goal, when you look at the results over the years, it ends up being one of the most practical things government does.” Science and technology can be neutral, evidence-based pursuits that take the heat out of partisan battles, and they can solve big problems, grow wealth, and expand human possibilities.

But write to me at jason.pontin@technologyreview.com and tell me what you think.