“Since the end of World War II, the United States has spent some $85 billion for foreign aid. Of this, $12 billion went into the Marshall Plan, the greatest act of reconstruction in history. Since 1952, the vast bulk of the remaining $73 billion has gone to military, mutual security, technical, and industrial purposes. Only an incidental trickle has borne directly on education—which we ourselves have called the first prerequisite of a democratic society. One by one the emerging nations of Africa and Asia have said that education is their first concern. One by one they have given it the largest share of their limited revenues. And one by one they have seen us neglect to give to their educational development the same high priority we have given their economic and military development.

Military aid can become a powder keg in the hands of a people unless they are educated. I am sure that education is the neglected world frontier. As the world’s leading democracy we ought to take a good hard look at our national policy on foreign aid and see if we are doing enough to prepare the emerging nations to be truly self-governing and self-sufficient. 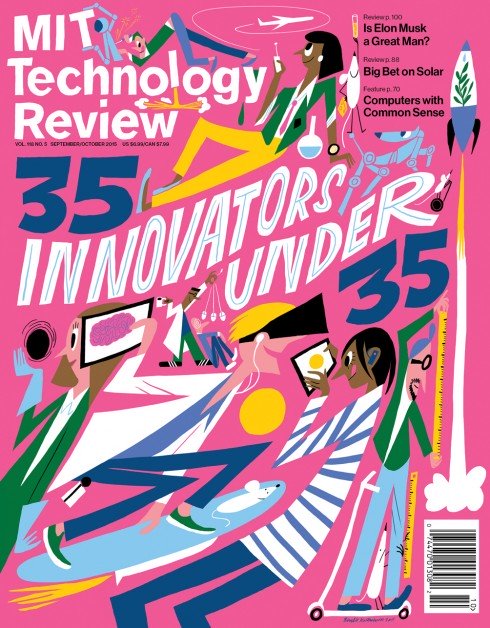 This story was part of our September 2015 issue

It may be that democracy will be irreparably damaged if the Russians get to the moon before us. I don’t know. But of this I am absolutely certain: democracy cannot survive ignorance, superstition, and all the awful uncertainty, the fatal incompetence and the harsh defensiveness of those who have neither knowledge nor understanding—for they will be easy and inevitable victims of aggression from without or corruption from within.

Only education—not manned flights to the moon, not new nuclear tests below the surface or in outer space, not webs of highways and patches of landing fields dotting half the planet—can ultimately prevent the sure collapse of a free nation unequal to its freedom.”

Excerpted from an MIT commencement address by Frank Stanton, who was president of CBS from 1946 to 1971. It was published in the July 1961 issue of Technology Review under the headline “An Educational Marshall Plan.”