In 1665, Robert Hooke peered down his microscope at a piece of cork and discovered little boxes that reminded him of rooms in a monastery. Being the first scientist to describe cells, Hooke would be amazed by biology’s next mega-project: a scheme to individually capture and scrutinize millions of cells using the most powerful tools in modern genomics and cell biology.

The objective is to construct the first comprehensive “cell atlas,” or map of human cells, a technological marvel that should comprehensively reveal, for the first time, what human bodies are actually made of and provide scientists a sophisticated new model of biology that could speed the search for drugs.

To perform the task of cataloguing the 37.2 trillion cells of the human body, an international consortium of scientists from the U.S., U.K., Sweden, Israel, the Netherlands, and Japan is being assembled to assign each a molecular signature and also give each type a zip code in the three-dimensional space of our bodies.

“We will see some things that we expect, things we know to exist, but I’m sure there will be completely novel things,” says Mike Stubbington, head of the cell atlas team at the Sanger Institute in the U.K. “I think there will be surprises.”

Previous attempts at describing cells, from the hairy neurons that populate the brain and spinal cord to the glutinous fat cells of the skin, suggest there are about 300 variations in total. But the true figure is undoubtedly larger. Analyzing molecular differences between cells has already revealed, for example, two new types of retinal cells that escaped decades of investigation of the eye; a cell that forms the first line of defense against pathogens and makes up four in every 10,000 blood cells; and a newly spotted immune cell that uniquely produces a steroid that appears to suppress the immune response.

Three technologies are coming together to make this new type of mapping possible. The first is known as “cellular microfluidics.” Individual cells are separated, tagged with tiny beads, and manipulated in droplets of oil that are shunted like cars down the narrow, one-way streets of artificial capillaries etched into a tiny chip, so they can be corralled, cracked open, and studied one by one.

The second is the ability to identify the genes active in single cells by decoding them in superfast and efficient sequencing machines at a cost of just a few cents per cell. One scientist can now process 10,000 cells in a single day.

The third technology uses novel labeling and staining techniques that can locate each type of cell—on the basis of its gene activity—at a specific zip code in a human organ or tissue. 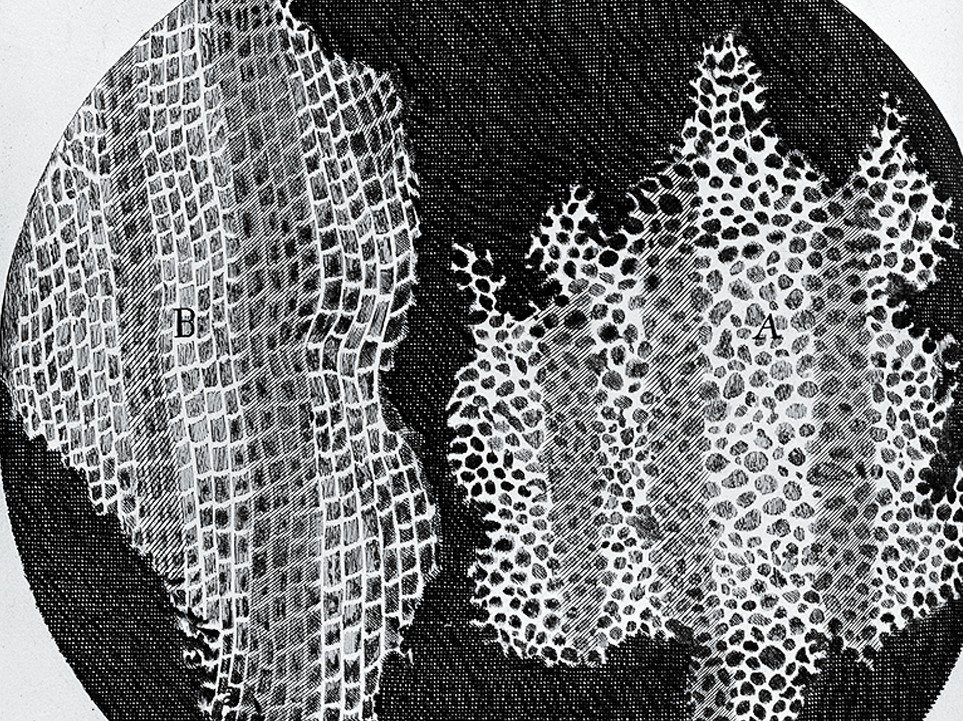 WELLCOME LIBRARY, LONDONRobert Hookes dtawing of cork, as seen through a microscope (1665). 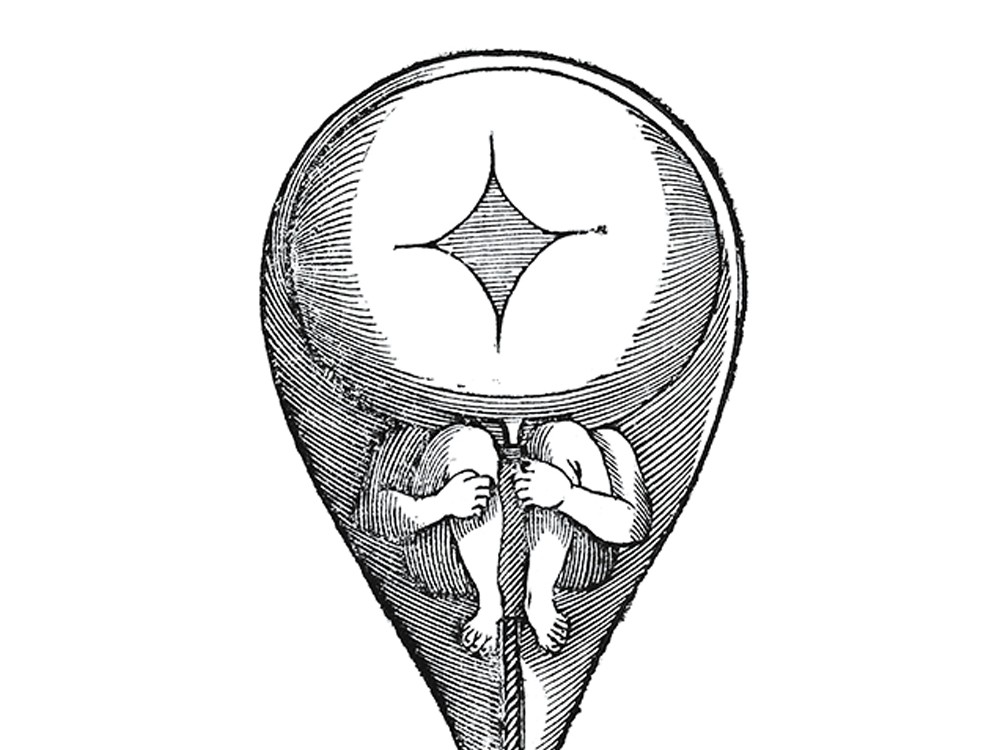 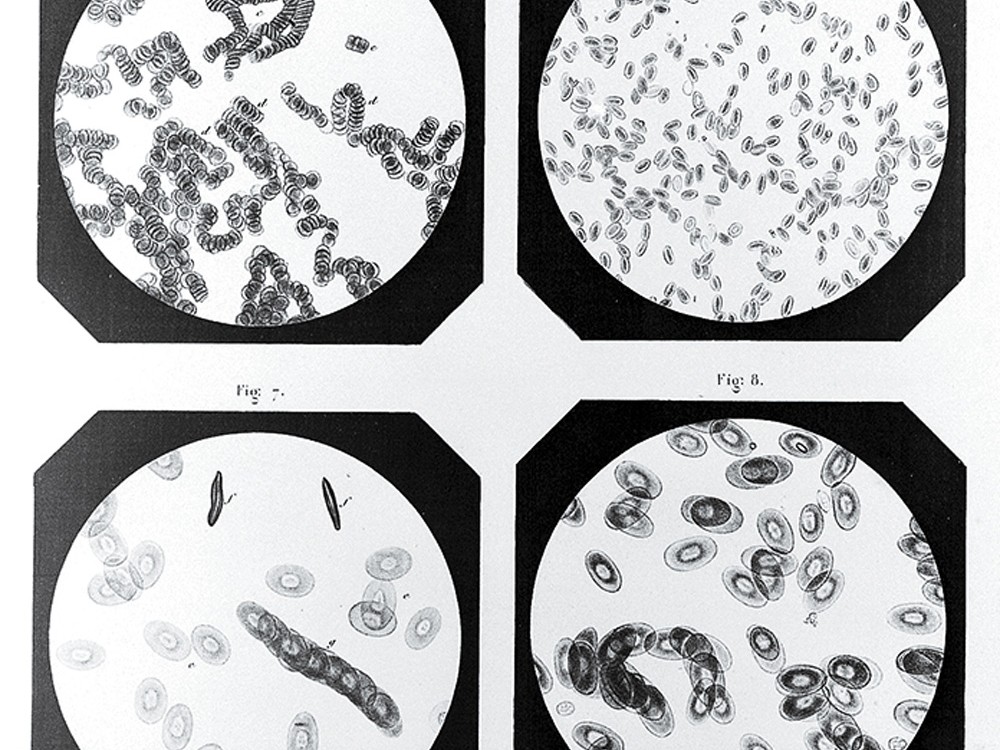 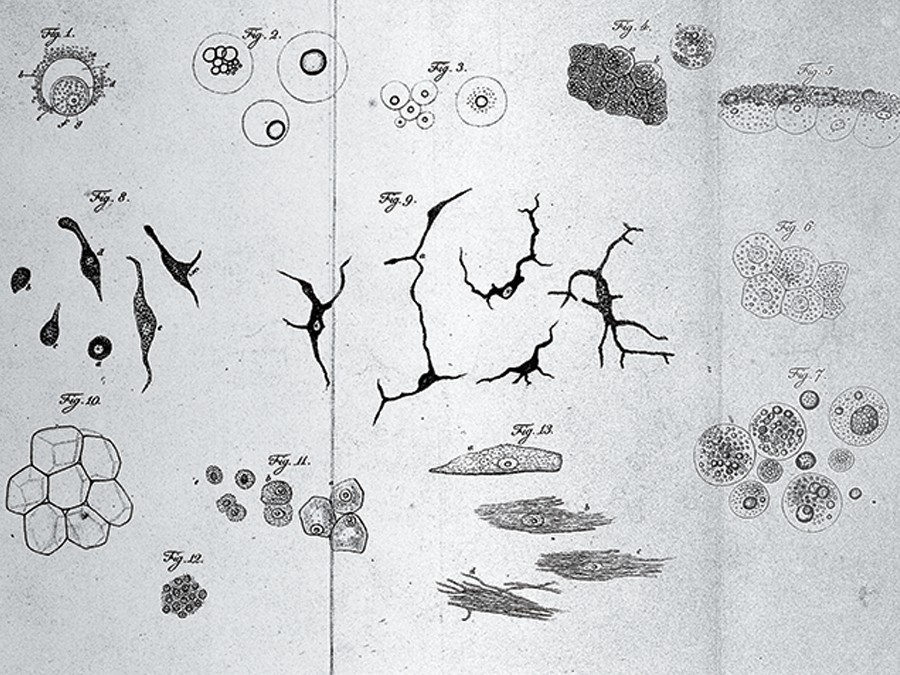 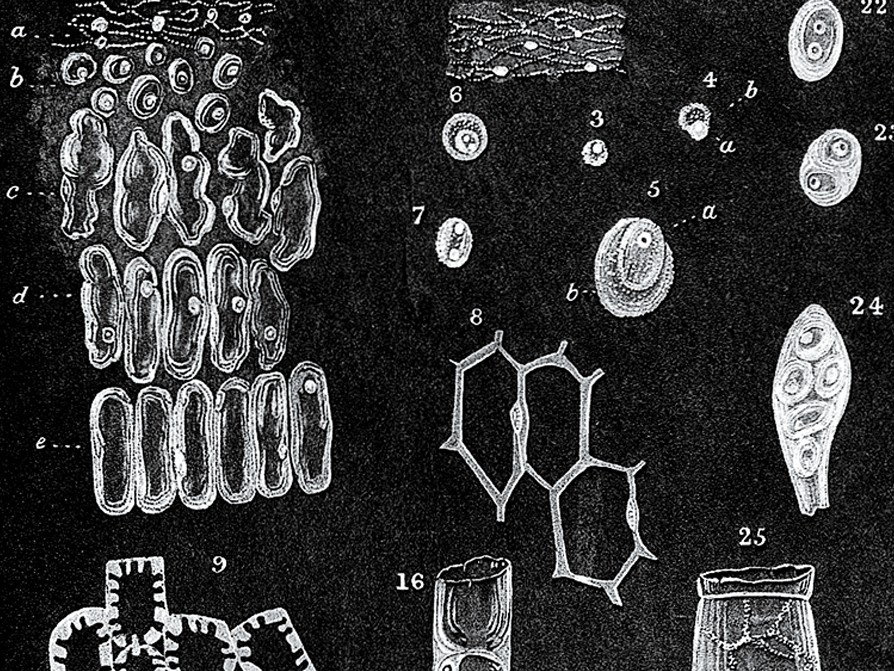 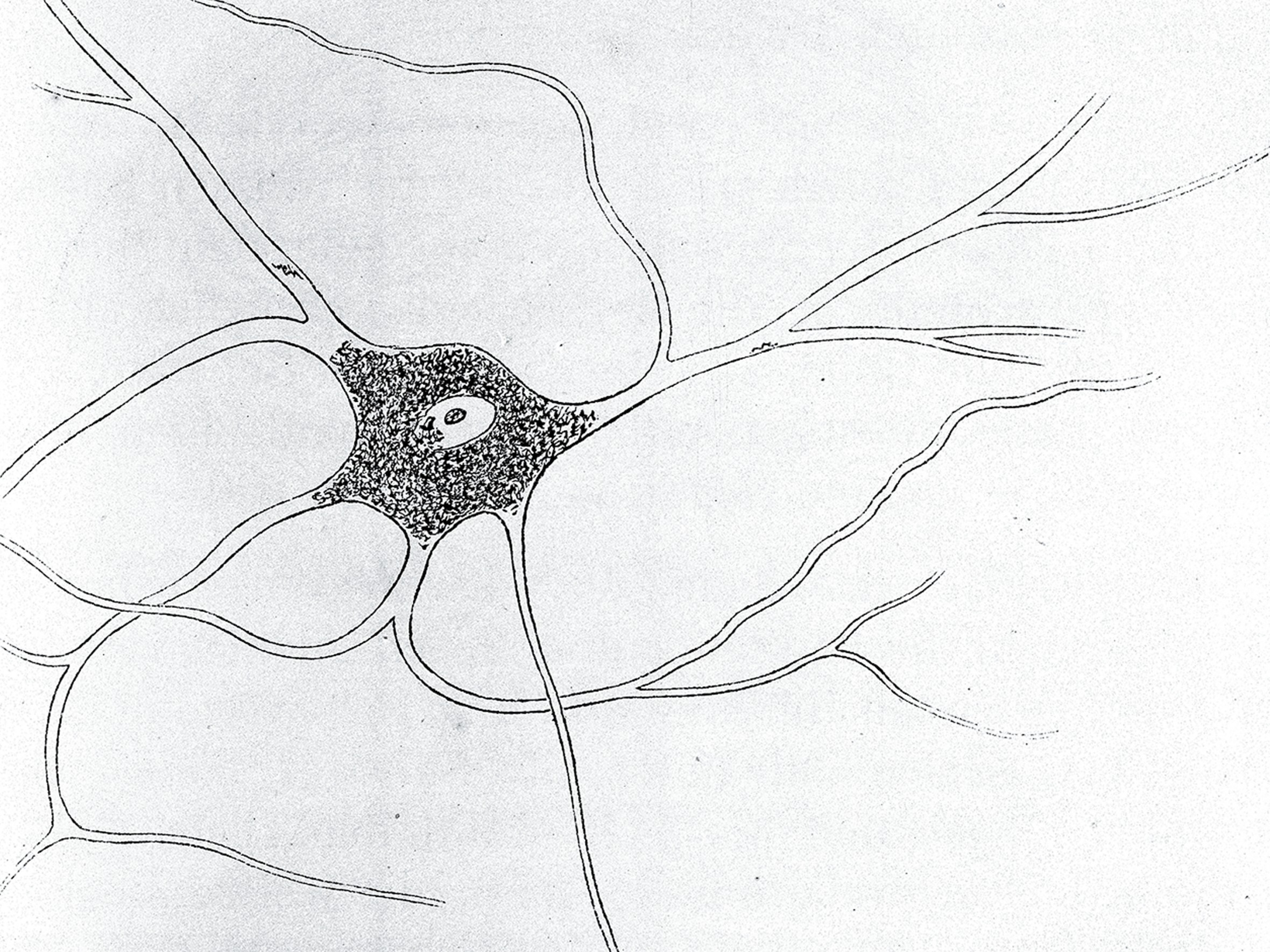 Behind the cell atlas are big-science powerhouses including Britain’s Sanger Institute, the Broad Institute of MIT and Harvard, and a new “Biohub” in California funded by Facebook CEO Mark Zuckerberg. In September Zuckerberg and his wife, Priscilla Chan, made the cell atlas the inaugural target of a $3 billion donation to medical research.