When Kala Looks gave birth to fraternal twin boys in January 2015, she and her husband, Philip, had no idea that one of them was harboring a deadly mutation in his genes.

At three months old, their son Levi was diagnosed with severe combined immune deficiency, or SCID, which renders the body defenseless against infections. Levi’s blood had only a few immune cells essential to fighting disease. Soon he would lose them and have no immune system at all.

Kala and Philip frantically began sanitizing their home to keep Levi alive. They got rid of the family cat, sprayed every surface with Lysol, and boiled the twins’ toys in hot water. Philip would strap on a surgical mask when he came home from work.

At first, Kala and Philip thought their only option was to get Levi a bone marrow transplant, but they couldn’t find a match for him. Then they learned about an experimental gene therapy at Boston Children’s Hospital. It was attempting to treat children like Levi by replacing the gene responsible for destroying his immune system.

“I thought, this isn’t real,” Kala says. “There’s no way this could work.”

Nonetheless, the Lookses flew from their home in Michigan to Boston in May 2015. Days later, Levi got an infusion of the therapy into his veins. He has been a normal boy ever since—and he has even grown larger than his twin brother. Babies born with SCID typically didn’t survive past two years old. Now, a one-time treatment offers a cure for patients like Levi Looks.

Researchers have been chasing the dream of gene therapy for decades. The idea is elegant: use an engineered virus to deliver healthy copies of a gene into patients with defective versions. But until recently it had produced more disappointments than successes. The entire field was slowed in 1999 when an 18-year-old patient with a liver disease, Jesse Gelsinger, died in a gene-therapy experiment.

But now, crucial puzzles have been solved and gene therapies are on the verge of curing devastating genetic disorders. Two gene therapies for inherited diseases—Strimvelis for a form of SCID and Glybera for a disorder that makes fat build up in the bloodstream—have won regulatory approval in Europe. In the United States, Spark Therapeutics could be the first to market; it has a treatment for a progressive form of blindness. Other gene therapies in development point to a cure for hemophilia and relief from an incapacitating skin disorder called epidermolysis bullosa.

Fixing rare diseases, impressive in its own right, could be just the start. Researchers are studying gene therapy in clinical trials for about 40 to 50 different diseases, says Maria-Grazia Roncarolo, a pediatrician and scientist at Stanford University who led early gene-therapy experiments in Italy that laid the foundation for Strimvelis. That’s up from just a few conditions 10 years ago. And in addition to treating disorders caused by malfunctions in single genes, researchers are looking to engineer these therapies for more common diseases, like Alzheimer’s, diabetes, heart failure, and cancer. Harvard geneticist George Church has said that someday, everyone may be able to take gene therapy to combat the effects of aging.

Early gene therapies failed in part because of the delivery mechanism. In 1990, a four-year-old girl with a form of SCID was treated by scientists at the National Institutes of Health, who extracted white blood cells from her, inserted normal copies of her faulty gene into them, then injected her with the corrected cells. But patients later treated for a different type of SCID went on to develop leukemia. The new genetic material and the virus used to carry it into cells were delivered to the wrong part of the genome, which switched on cancer-causing genes in some patients. In Gelsinger’s case, the virus used to transport functioning genes into his cells made his immune system go into overdrive, leading to multiple organ failure and brain death.

Gene-therapy researchers have surmounted many of those early problems by using viruses that are more efficient at transporting new genetic material into cells. 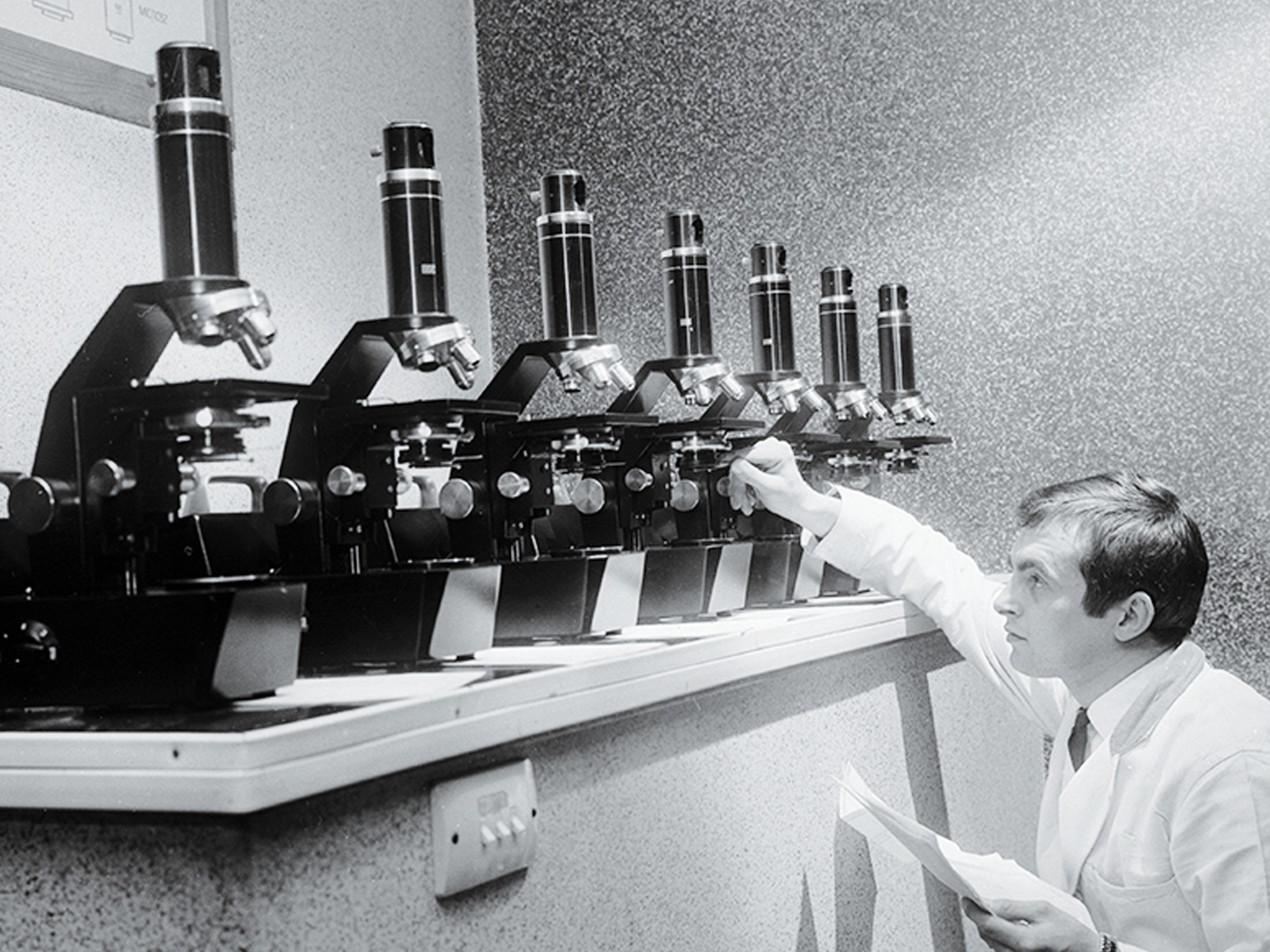 CHRIS WARE | GETTY; FOX PHOTOS | GETTY1960s The idea of gene therapy arises when scientists discover enzymes that canbe used to cut DNA sequences and stitch them together in test tubes. 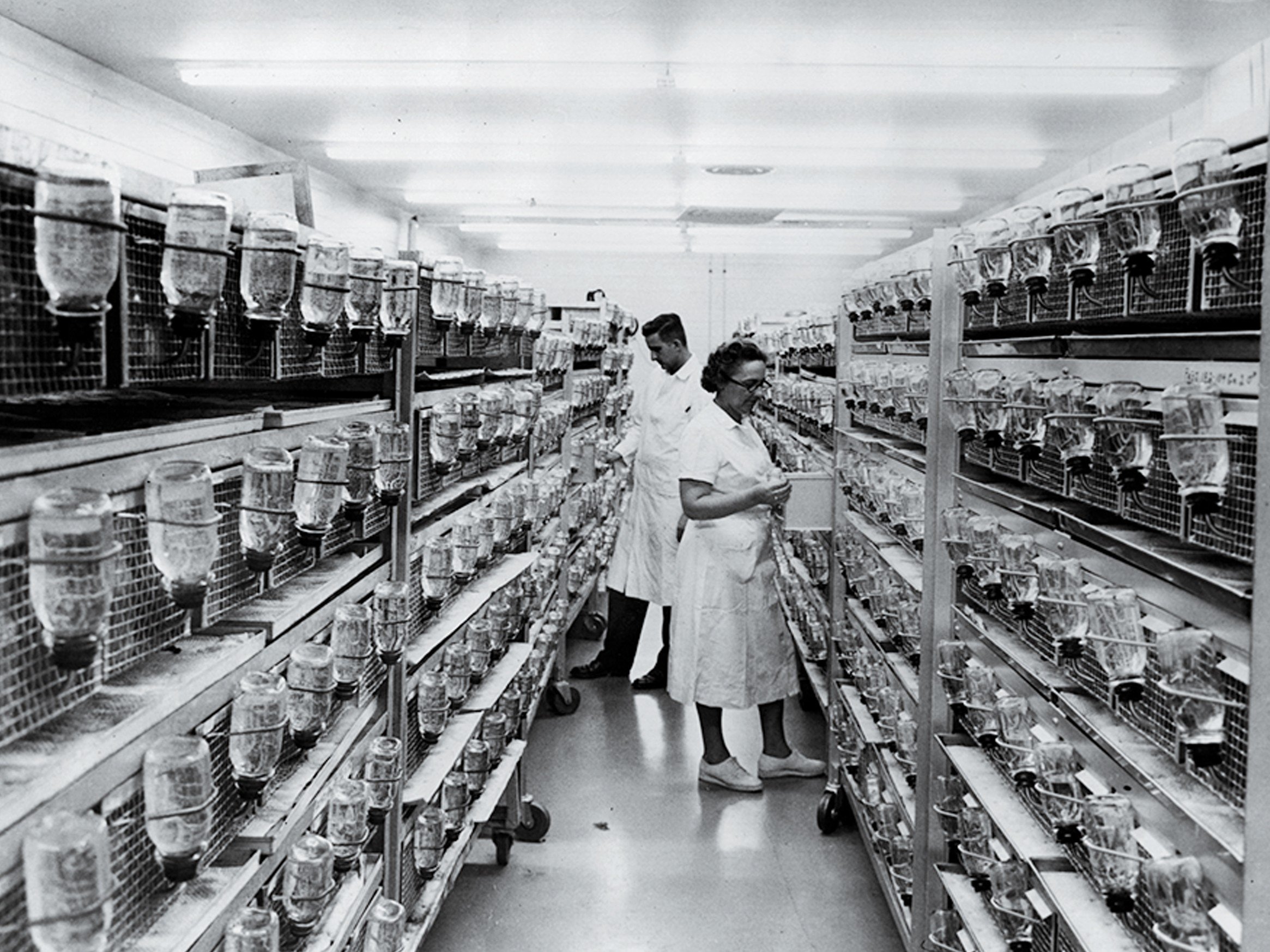 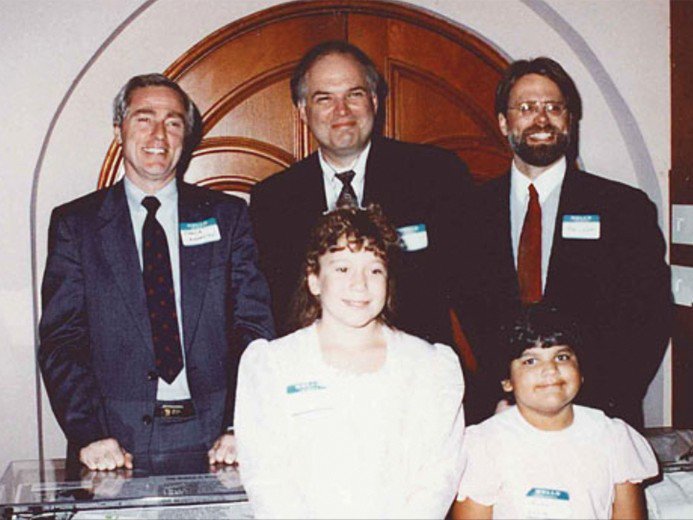 THE IMMUNE DEFICIENCY FOUNDATION1990 A four-year-old girl (pictured at lower right in 1992) is treated for SCID,agenetic disease that would have left her defenseless against infections. But other children with the disease willater develop leukemia from a diferent gene therapy. 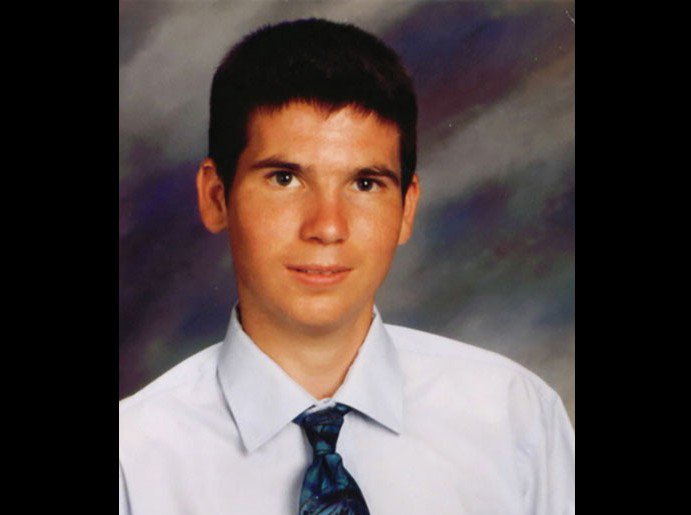 THE GELSINGER FAMILY AND COURTESY OF MIKAEL HäGGSTRöM1999 Jesse Gelsinget, 18, becomes the first patient to die in a clinical trial for gene therapy. 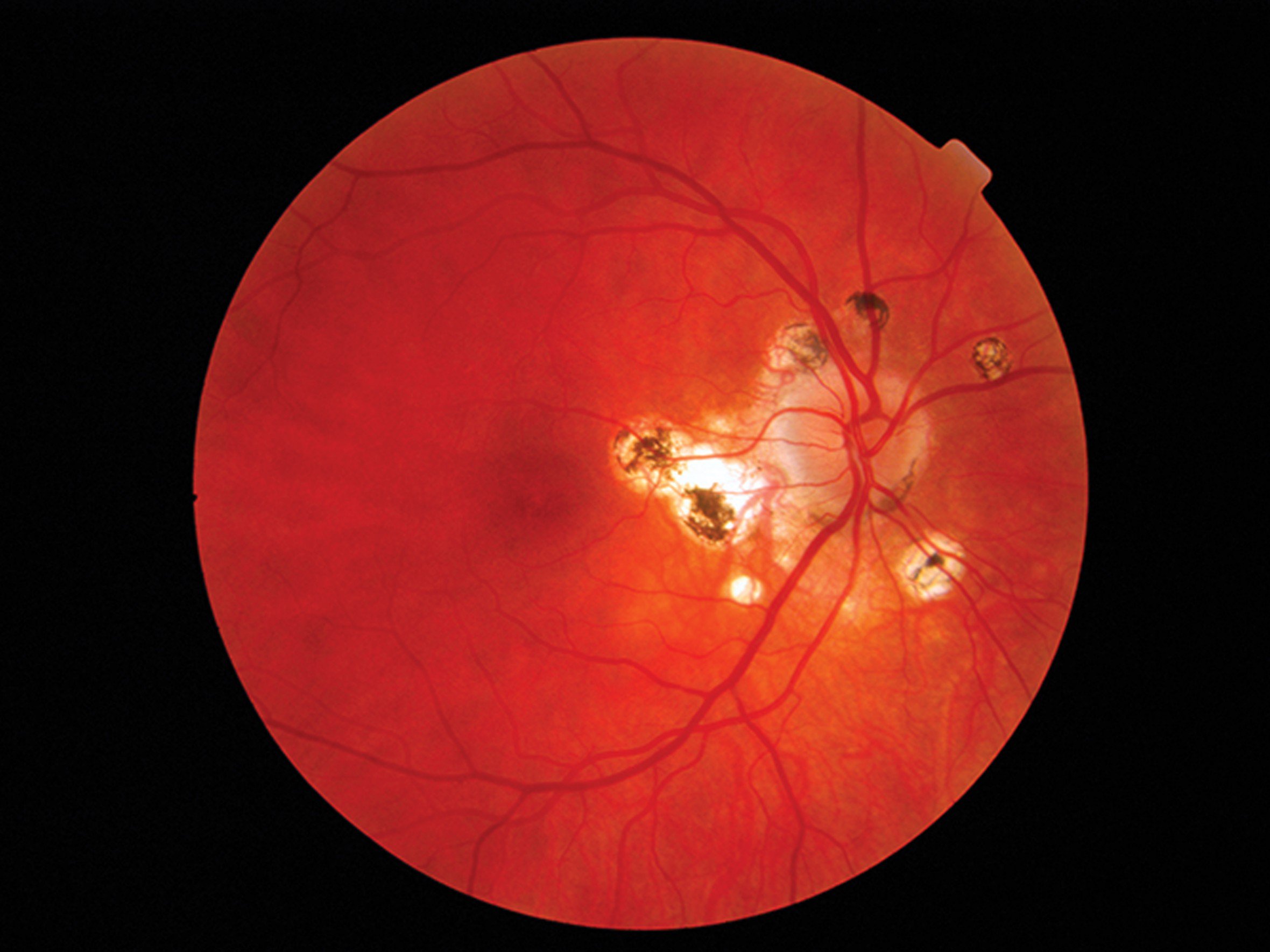 MIKAEL HäGGSTRöM2007-2008 Patients with an inherited retinal disease called Leber scongenital amaurosis appear to have improved vision after treatment with a gene therapy.However years later, researchers will report in the New England Journalof Medicine that some patients’ eye sight has begunto wane. 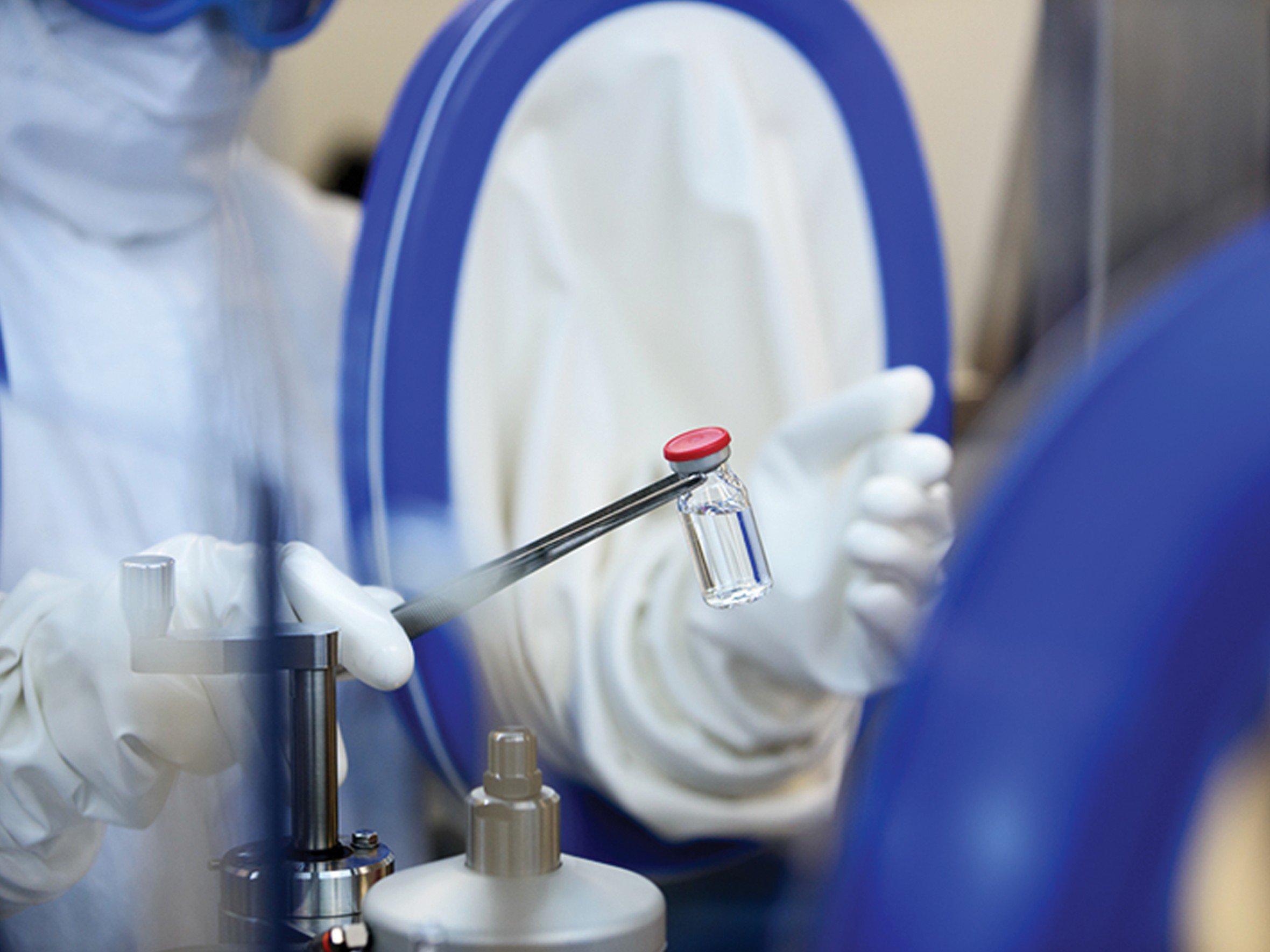 UNIQURE2012 The European Medicines Agency approves the first gene therapy for an inherited disease. Called Glybera, the drug treats lipoprotein lipase deficiency,which causes fat to build up in the blood. 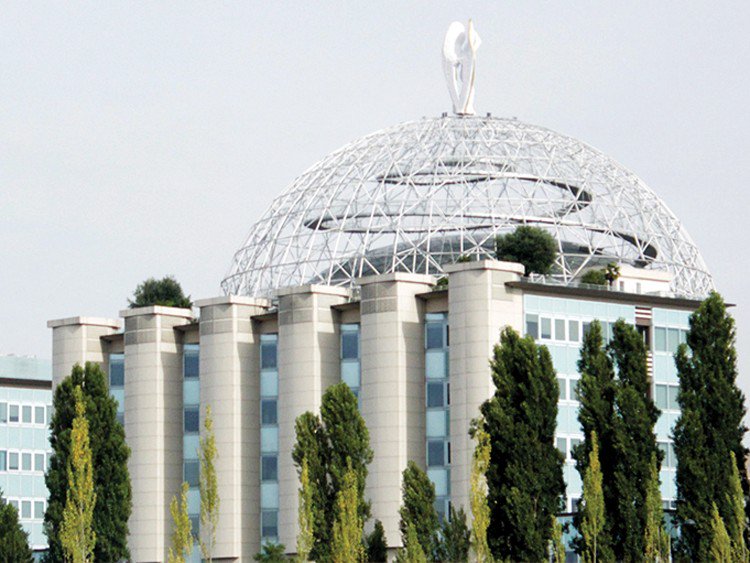 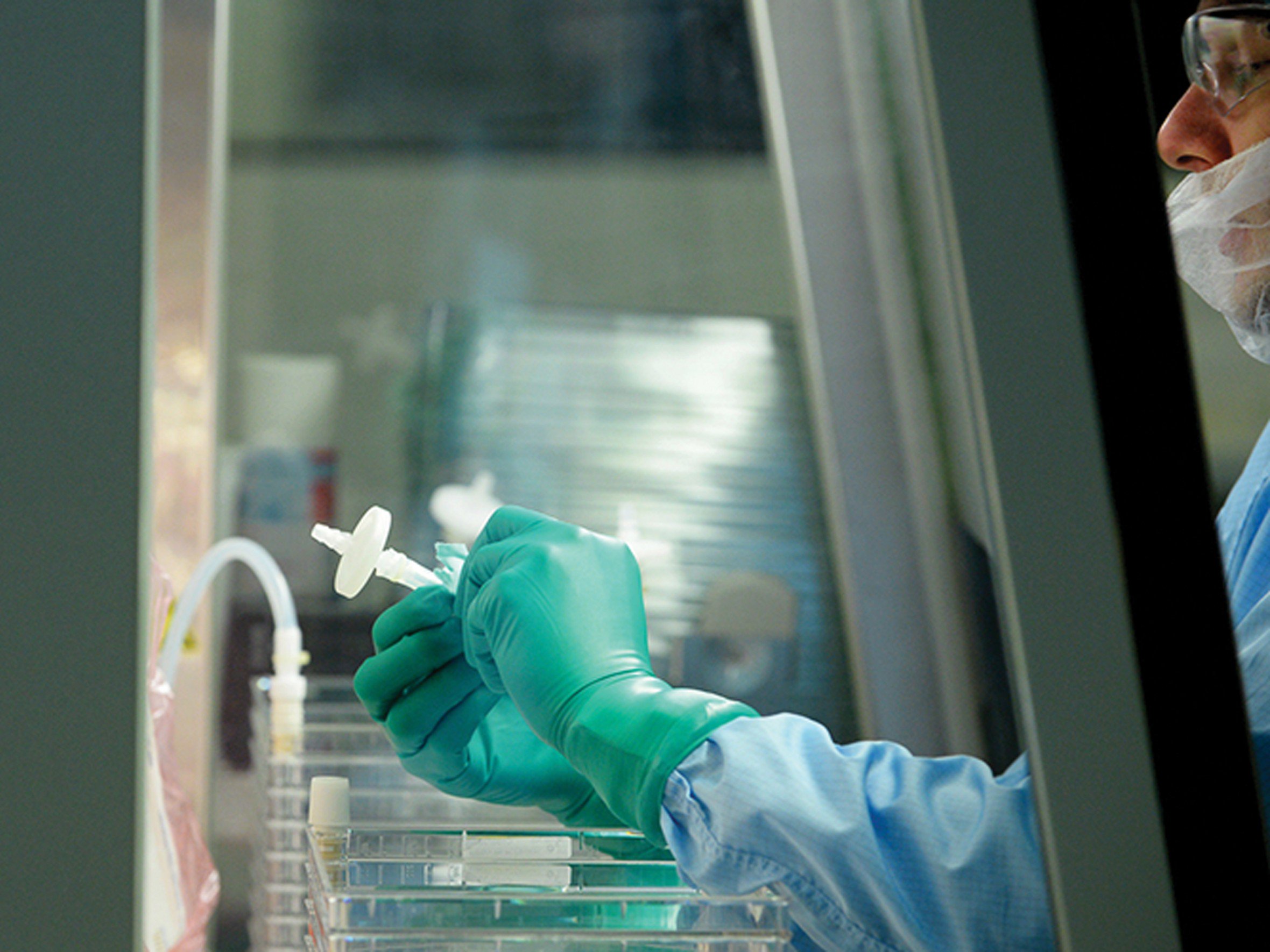 ERIC PIERMONT | GETTY2017 or 2018 A gene therapy for an inherited disease could be approved in the US. for the first time.
1of8

But several challenges remain. While gene therapies have been developed for several relatively rare diseases, creating such treatments for more common diseases that have complex genetic causes will be far more difficult. In diseases like SCID and hemophilia, scientists know the precise genetic mutation that is to blame. But diseases like Alzheimer’s, diabetes, and heart failure involve multiple genes—and the same ones aren’t all involved in all people with those conditions.

Nonetheless, for Kala and Philip Looks, the success of gene therapy is already real. A treatment they had never heard of rid their child of a horrific disease.