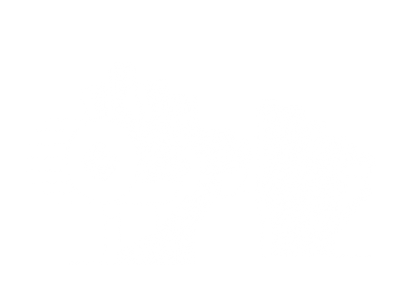 They look at things in new ways, unlocking powerful and sometimes unconventional uses of technology.

Getting machines to learn in the fast and flexible ways that humans can.

Brenden Lake created an AI program that can learn novel handwritten characters as well as a human can after seeing just a single example. That might seem mundane in a world where AI controls self-driving cars and beats the world’s best Go players. But today’s state-of-the-art deep-learning approaches train on thousands of examples and aren’t great at transferring their learning to new problems. A human who’s shown an unfamiliar object once, on the other hand, will be able to recognize a new example, draw it, and understand its various parts.

So Lake took inspiration from cognitive psychology. Instead of feeding his program thousands of examples of letters, he taught it how handwriting works. He showed his model motion-capture recordings of humans drawing letters from 30 alphabets so it could learn what pen movements are used to make strokes, how many strokes characters typically have, and how strokes are connected. When shown a character from an unfamiliar alphabet, the model can recognize and reproduce that character just as well as a person.

He’s applied the same approach to get machines to recognize and reproduce spoken words after hearing one example, and also to mimic how people creatively ask questions when solving a problem.

Getting machines to learn the way humans do could prove crucial for AI applications where training on big data isn’t feasible. “If we want to have smart robots in the home, we can’t pre-train or pre-program the robot to know everything out of the box,” Lake says. “Children pick up new concepts every day, and a truly intelligent machine must do the same.”