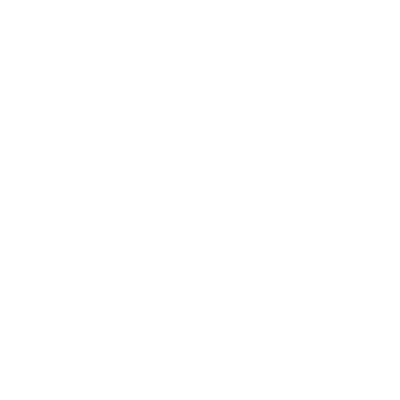 They see technology as a way to bring about a safer, healthier, and more equitable world.

Her tech nonprofit makes it easy for women to build a domestic-abuse case without a lawyer.

Hera Hussain is empowering women around the world via a simple combination of social and technological innovation: enlisting volunteers to crowdsource multilingual online guides covering topics like how to build a domestic-abuse case without a lawyer, or how to identify psychological manipulation.

It all started after Hussain tried to help two friends escape abusive marriages. “You would think in the UK it would be easy to find information about how to get a divorce, how to apply for asylum, what are the laws to apply for child custody,” she says. “But it was frighteningly difficult to get that information.”

In 2013 Hussain founded the open-source, nonprofit organization Chayn in her spare time—to make the missing information easy to find and understand. Today, 70 percent of Chayn’s 400 volunteers are survivors of violence and oppression themselves. Their guides are built largely from crowdsourced research and firsthand experience of the overlapping psychological, cultural, and legal complexities involved in oppression against women.

Hussain says she’s lost count of the times she’s been lectured—mostly by men—that Chayn’s guides shouldn’t be written by people without legal or academic backgrounds. “You get talked down to a lot,” she says. She likes to counter their arguments with the example of a woman from India who for years was trying to figure out how to leave her abusive marriage. All the resources the woman found online were written by Indian lawyers, almost all men, lamenting that women took advantage of divorce laws rather than be dutiful wives.

Hussain continues to push Chayn to harness appropriate technologies to deepen its reach. A new chatbot, for instance, guides visitors to the most relevant information in as few clicks as possible.