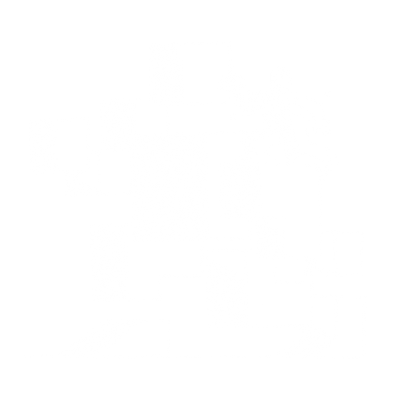 Their innovations are creating new businesses and upending the old ways of doing things.

Elizabeth Nyeko thinks she’s found a solution to one of rural Africa’s key development challenges: how to electrify communities in a way that’s affordable—and efficient.

As CEO of Modularity Grid, a London-based startup, Nyeko builds technologies that improve the performance of mini-grids, small-scale electricity generation and distribution systems that power homes and businesses in areas where extending national grids is too expensive. Yet mini-grids also have limitations. As Nyeko learned at Mandulis Energy, a company she cofounded that built a biomass-fired mini-grid in northern Uganda, the electricity demand of individual customers is very hard to track, which typically leads to overproduction of power, inefficient use of fuels, and inflated electricity prices.

At Modularity Grid, Nyeko designed an intelligent cloud-based platform that enables mini-grid operators to better track and predict individual consumption; it then redirects excess electricity to specific users in need of constant power, called “anchor loads.” At the Mandulis site in Uganda, where Nyeko is piloting her Modularity Grid solution, the anchor loads include the village rice mill—which also provides the rice husks used to fuel the mini-grid itself. “If we can deliver just the amount of electricity to people that they need, and redirect the rest to something that creates value for a rural community, we can make mini-grids viable in a low-income setting,” Nyeko says.

Nyeko, who was born in northern Uganda but fled from civil war there as a child, is now marketing her solution to other mini-grid providers and is set to begin work with Total and Vinci Energies on further power projects across Africa. Eventually, she believes, her solution can also help make national grids more efficient—in Africa and beyond.