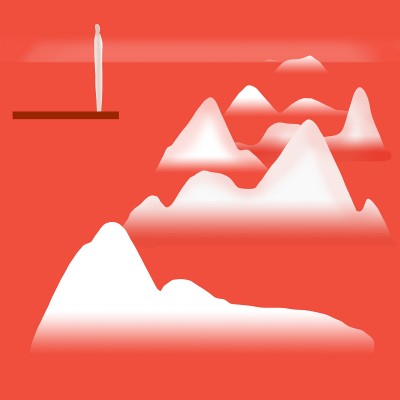 These innovators aren’t satisfied with the status quo—they’re looking to make things better in a dramatic way.

At the forefront of turning AI into consumer-ready products.

Artificial intelligence has reached “a critical point,” says Gang Wang—it’s moved beyond the lab and is now ready for mass-market consumer products. Wang, who joined Alibaba’s AI lab in March, is at the forefront of the push to make AI practical for consumer products, and he’s doing it for one of the world’s most ambitious companies in the world’s biggest consumer market. He was one of the scientists behind the Tmall Genie, Alibaba’s first AI-based product, released in July. Analogous to Amazon’s Echo, the device can make purchases on Alibaba’s shopping sites and perform other tasks, such as playing music and checking calendars through voice commands.

“The design of neural networks needs to be intertwined with real-world applications,” says Wang. “Only in this way can we create a product that’s useful in a commercial environment.”