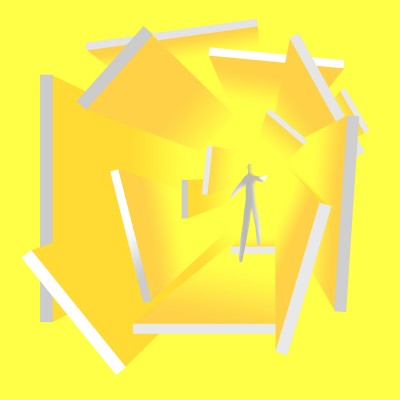 Joshua Browder is determined to upend the $200 billion legal services market with, of all things, chatbots. He thinks chatbots can automate many of the tasks that lawyers have no business charging a high hourly rate to complete.

Browder started out small in 2015, creating a simple tool called DoNotPay to help people contest parking tickets. He came up with the idea after successfully contesting many of his own tickets, and friends urged him to create an app so they could benefit from his approach.

“It should be a question of what’s the right outcome, of getting justice.”

Browder’s basic “robot lawyer” asks for a few bits of information—which state the ticket was issued in, and on what date—and uses it to generate a form letter asking that the charges be dropped. So far, 375,000 people have avoided about $9.7 million in penalties, he says.

In early July, DoNotPay expanded its portfolio to include 1,000 other relatively discrete legal tasks, such as lodging a workplace discrimination complaint or canceling an online marketing trial. A few days later, it introduced open-source tools that others—including lawyers with no coding experience—could use to create their own chatbots. Warren Agin, an adjunct law professor at Boston College, created one that people who have declared bankruptcy can use to fend off creditors. “Debtors have a lot of legal tools available to them, but they don’t know it,” he says.

Browder has more sweeping plans. He wants to automate, or at least simplify, famously painful legal processes such as applying for political asylum or getting a divorce.

But huge challenges remain. Browder is likely to run into obstacles laid down by lawyers intent on maximizing their billable hours, and by consumers wary of relying too heavily on algorithms rather than flesh-and-blood lawyers.
—Peter Burrows