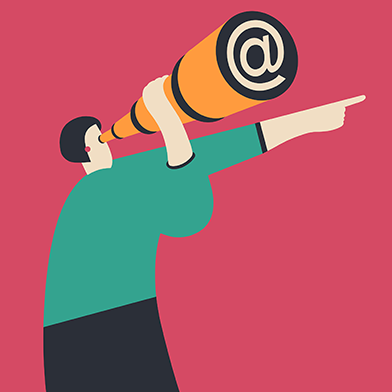 These people are showing how technologies will give us new ways of doing things.

A major vulnerability of certain kinds of cancer is becoming clear.

Problem:
The exact biochemical mechanisms involved in many kinds of cancer remain unknown.

Solution:
While completing her PhD at Stanford, Cigall Kadoch discovered a link between a genome regulator in cells called the BAF protein complex and a rare cancer called synovial sarcoma. She and colleagues later showed that mutations of BAF are involved in at least 20 percent of human cancers, opening the door for research on drugs that target mutated BAFs.

BAF’s job in the cell is to open and close DNA to allow the right genes to be expressed at the right time. When mutated, it can “activate sites that it shouldn’t”—including genes that drive cancer, says Kadoch,who has appointments at Harvard Medical School and the Broad Institute of Harvard and MIT.

She learned this by focusing on one particular subunit of BAF. This piece of the protein has a deformed tail in 100 percent of patients with synovial sarcoma. When Kadoch put the deformed subunit into normal cells, she detected “blazing cancer,” she says. “That little tail is entirely responsible for this cancer.”

The good news is that this is reversible. If she added enough normal pieces of the subunit to cells in a petri dish, it replaced the mutated form, killing the cancerous cells on the spot.