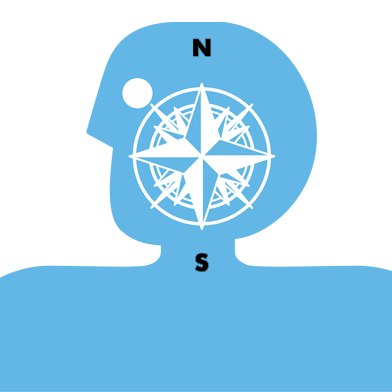 Meet the people on our 2013 list who are exploring the science that will lead to new technologies.

How is a wind farm like a school of fish?

Caltech professor John Dabiri uses his engineering expertise to try to understand how animals move in their natural environments. While researching the swimming patterns of fish, he recently came to a surprising insight: the way we’re thinking about wind power—specifically, the design of wind farms—is wrong.

Conventional wind farms are designed to minimize the turbulence caused by interactions between turbines. That creates an obvious problem, says Dabiri: “You space them out as far as possible. If you’re talking about a wind turbine that has a 100-meter diameter, then you’re talking about as much as a mile between wind turbines. That’s a lot of space that could be used to generate electricity, but can’t be because of these turbulent interactions.”

Megawatts of wind-power capacity in the United States

Dabiri thought of a solution while researching how fish form schools to minimize drag as they move about. “Fish can reduce the amount of energy that they use if they swim in certain coördinated arrangements as opposed to swimming alone,” he explains. “In fact, fish in large schools form precise, repeating patterns that allow them to move most efficiently. There’s some basic fluid-mechanics theory that you can use to explain why that might be the case. Jotting down the math for urban wind-turbine analysis, there was sort of a eureka moment where I realized that the equations were exactly the same equations that explain fish schooling.

“Why not use how fish form schools as a starting point for understanding how to design wind farms?” asks Dabiri. “We began to use the same tools that were used to determine the optimal configuration for fish schools to optimize the wind farm. We looked at an arrangement that’s been identified as optimal for fish, and we found that if we, in our computer models, arranged our wind turbines exactly in the same kind of diamond pattern that fish form, you get significant benefits in the performance of a wind farm.”

To maximize that performance, Dabiri would use vertical wind turbines, which have been around for years but are much less common than the familiar horizontal–axis turbines. Vertical turbines can perform better when they are packed together—at least if they are arranged in the optimal pattern Dabiri discovered. That raises the possibility of redesigning wind farms to increase the amount of power they produce and lower the cost. Dabiri says the turbines could be squeezed into existing wind farms so that they produce more power without taking up any more land. It’s a solution that could greatly reduce the drag on an industry that often seems to be swimming upstream.