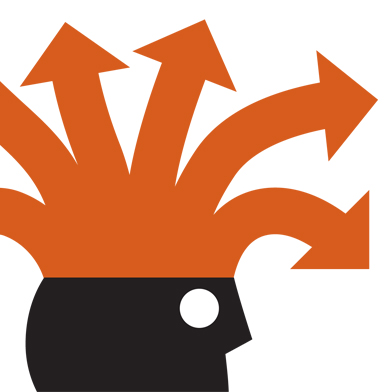 Meet the people on our 2013 list who are building ingenious new technologies.

After hitting the video-game jackpot, an independent game developer reflects on his success.

Markus Persson—better known as Notch to his millions of followers—is an unlikely technology megastar. A quiet, unassuming Swede, he looks like the typical video-game programmer, with thinning hair and a thickening torso; his defining features are twin dimples when he smiles and a jet-black fedora, an accessory he is rarely seen without. But Minecraft, an independent video game he created and released on the Internet in May 2009, has sold 30 million copies, making him rich and famous.

Persson is now a hero to a generation of young game players, who hang on his every tweet. Last year he earned more than $100 million from Minecraft and its associated merchandise. But the programmer appears largely unchanged by the money. While he routinely travels by private jet and is well-known for hosting lavish parties in Minecraft’s name, his main material indulgence is ensuring he always has the latest computer.

Though Persson might be little changed by success, Minecraft has transformed video games. A rudimentary-looking Java game that doesn’t require the latest computer to run, it places its player in the middle of a pastoral landscape that represents a unique and randomly generated world. Trees, sand, gravel, and rocks are each represented by a different type of block, and these can be harvested and subsequently “crafted” into different objects and tools. One mouse button is used to harvest the blocks, the other to place them. In this way players are able to shape the game’s world to suit their whims. The blocks can be rearranged to create structures and settlements as elaborate as the player’s imagination permits.

Persson believes his success is a once-in-a-lifetime event, a freakish hit of the sort that strikes some creative people with unrepeatable fortune. Minecraft’s popularity has brought unfamiliar attention to the designer, whose every idea is now pored over by a watching world. Regardless of the scrutiny and accompanying creative jitters, Persson continues to be a prolific and ambitious game inventor. His next project is a resource-trading game set in space.