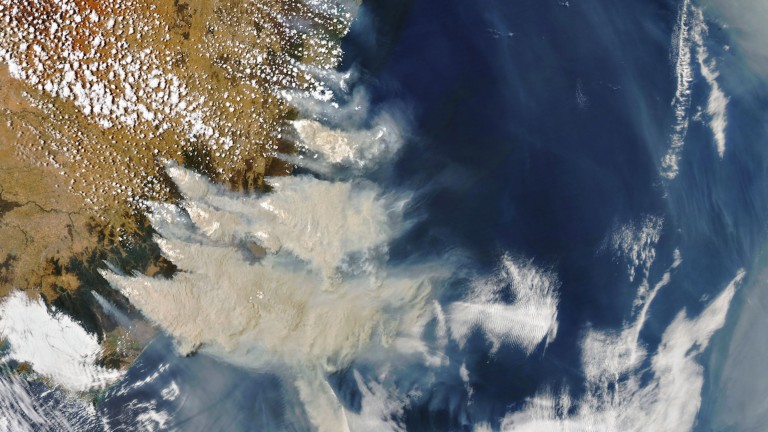 Climate change significantly raised the odds of an Australian fire season as devastating as the one this year, which killed dozens of people and scorched a fifth of the continent’s forests.

The findings: The risky conditions that allowed the fires to spread so far and fast were at least 30% more likely than if humans hadn’t filled the atmosphere with greenhouse gases, according to an analysis by World Weather Attribution, a research group affiliated with the University of Oxford and the Royal Netherlands Meteorological Institute.

The study, which wasn’t peer-reviewed by other scientists, didn’t show a clear link between climate change and Australia’s recent drought conditions. But it did find that periods of extreme heat last year were at least twice as likely. Earlier research, including a 2018 report by Australia’s Bureau of Meteorology, also concluded that climate change is contributing to the country’s increased fire risks.

Detecting the climate signal: Researchers generally conduct these sorts of attribution studies by comparing high-resolution computer simulations of worlds where climate change did and didn’t occur, in this case using conditions in 1900 as a proxy.

They can then calculate the odds of similar events or conditions occurring in those alternative universes. MIT Technology Review selected climate change attribution as one of its annual 10 Breakthrough Technologies in this month’s magazine, noting that they’re “telling us what kinds of risks we need to prepare for.”