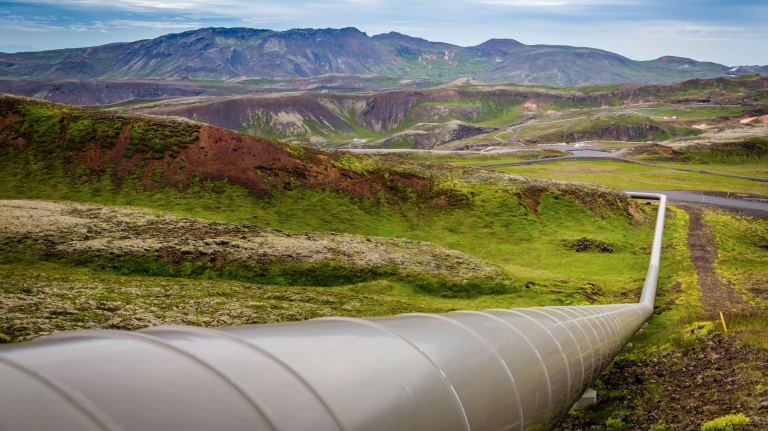 Hackers attacked an American natural-gas compression facility with ransomware, according to an advisory from US officials at the Cybersecurity and Infrastructure Security Agency.

The attack started because an employee clicked a spearphishing link, a fake link that opened the door to the hackers. They accessed the IT and then industrial networks.

Impact: The immediate effect was that hackers encrypted data on the victim's networks. The company was unable to read real-time data, prompting a shutdown lasting two days. Both IT and industrial processes were attacked.

The hackers’ actions took human-machine interfaces offline but “at no time did the threat actor obtain the ability to control or manipulate operations,” officials said, a crucially important line that remained uncrossed.

The attack, which came from “commodity ransomware” not specifically designed to attack industrial operations, did not touch programmable logic controllers, which are the devices that directly control the pipeline and related facilities.

Industrial targets: The US officials released the advisory as a warning to other industrial operators. Earlier this month, a report spotlighted ransomware dubbed EKANS that specifically targets industrial networks.

Into the future: Ransomware is a money-making business whose operators are looking for the biggest cashout. Industrial companies like pipeline operators are an attractive target because shutdowns can be especially costly.

This company, however, failed in its security efforts: its emergency response plan didn't consider cyberattacks, and significant “gaps in cybersecurity knowledge” were blamed for the lack of plans for this kind of scenario.

Ransomware is an estimated $25 billion illicit industry worldwide, a clear sign that the incentives are lined up to keep the attacks coming.

ImagePhoto by Mike Benna on Unsplash