North Korea appears to have expanded its crypto-mining operation 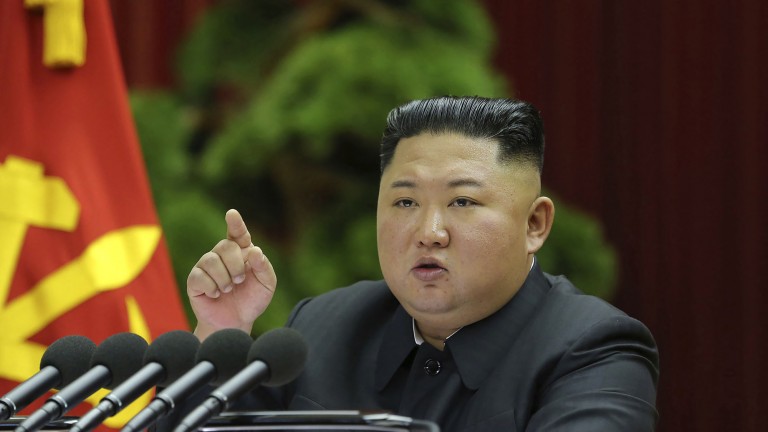 North Korea’s top leaders appear to be intensifying efforts to mine cryptocurrency as a way to evade international sanctions, according to a new report

State-sponsored crypto-crime: The report by Recorded Future, a US company that analyzes cybersecurity threats, details the efforts of Kim Jong-un’s regime to use cybercrime and cryptocurrency to get around sanctions meant to curb the nation’s nuclear weapons program. The United Nations recently estimated that North Korea has stolen as much as $2 billion using “widespread and increasingly sophisticated cyberattacks” on financial institutions and cryptocurrency exchanges. Both the UN and Recorded Future had reported previously that in addition to stealing cryptocurrency, the regime had also started mining it. The new report adds more details about the mining effort and suggests that North Korea is expanding this particular operation.

A steady buildup: In July of 2017, Recorded Future published one of the first reports suggesting that North Korea’s government was mining Bitcoin. A year later the company noted that North Korea’s interest in and use of cryptocurrencies had “exploded.” Besides pulling off a number of successful robberies of South Korean cryptocurrency exchanges, the regime had begun mining a privacy-oriented currency called Monero. Unlike Bitcoin, whose public transaction record makes it possible to track money flows, Monero uses cryptography to hide transaction information from public view and make the flow of money very difficult to trace. The authors of the new report say that North Korea’s Monero mining efforts appear to have increased tenfold since 2018.

A “valuable tool”: Considering this development and the country’s successful exchange hacks and other crypto-related thefts, the authors conclude that “cryptocurrencies are a valuable tool for North Korea as an independent, loosely-regulated source of revenue generation, but also as a means of moving and using illicitly obtained funds.”