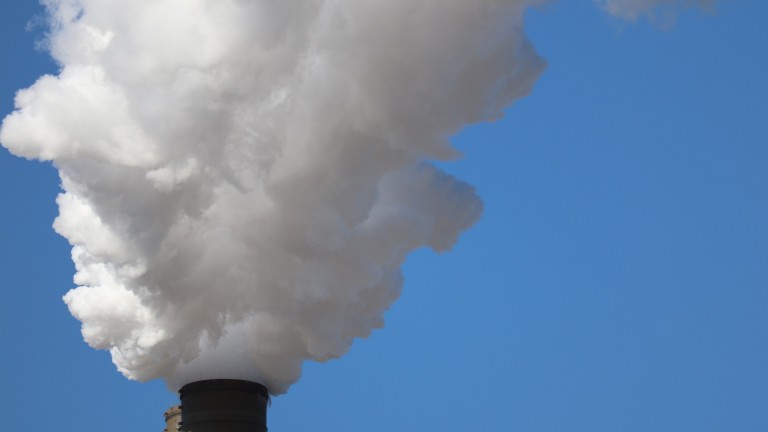 The news: Levels of a gas that is 12,400 more damaging than carbon dioxide in terms of its planet-heating properties are higher than ever.

HFC-23 was believed to have been almost completely eliminated after India and China reported they had reduced emissions to almost zero in 2017. In fact, a year later emissions were at an all-time high of 15,900 tons, equivalent to the annual CO2 output from about 50 coal-fired power plants, according to a paper published today in Nature Communications.

Where is it from? HFC-23 is used to manufacture fridges and air conditioners, and is vented to the atmosphere during the production of HCFC-22, another chemical used in cooling systems in developing countries.

How do we know? Researchers at the University of Bristol used gas detection data from five Advanced Global Atmospheric Gases Experiment (AGAGE) stations, captured between 2007 and 2018.

Where is it coming from? The researchers didn’t attempt to identify the source of the emissions, but the Environmental Investigation Agency, an NGO that monitors environmental crimes, said China is likely to have played a major role since it holds 68% of the capacity for the production of HCFC-22. The gas is being phased out globally under a treaty signed in 1987, called the Montreal Protocol.

What next: The paper is a reminder that international treaties on emissions require independent monitoring and verification in order to be effective.