These are the biggest risks facing humanity in 2020—and yes, climate dominates 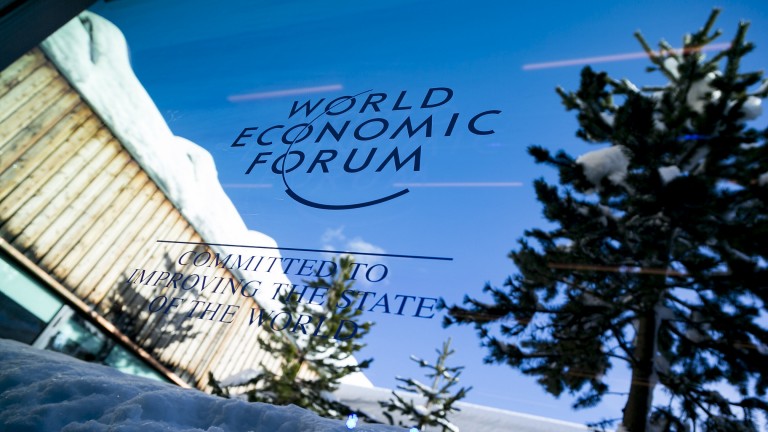 The news: Every year, The World Economic Forum releases an in-depth report into the risks the world faces, ahead of its January conference for the world's top political and business leaders in Davos, Switzerland. This year, climate change topped the list of its biggest concerns for the first time since it launched in 2006.

Sounding the alarm: The main worry identified in the report was the failure to mitigate and adapt to climate change. When asked to identify the top threats facing the world by likelihood and impact, all but one of the top 10 issues WEF members highlighted were linked to climate change (the exception was weapons of mass destruction). Specifically, they feared that natural disasters, biodiversity loss, and water crises would all become more likely in the coming decade.

Why now? Climate change is hardly news, but the impact of rising global temperatures became harder to ignore in 2019, with fires ravaging Australia and the Amazon. At the end of 2018 the UN Intergovernmental Panel on Climate Change warned we must limit global warming to 1.5 °C rather than the previously agreed cap of 2 °C to avoid extreme heat, drought, and floods. To achieve this, we would have to halve human-produced carbon dioxide emissions from 2010 levels by 2030, a scenario that currently seems unlikely.

What else? The report identified an economic downturn as the biggest short-term risk, along with domestic political polarization. Bigger and more damaging cyberattacks, especially on infrastructure, were also flagged as a threat.