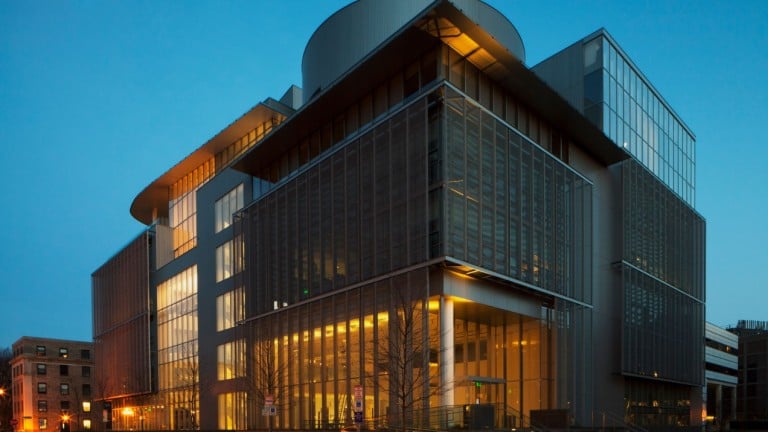 The news: An MIT report into the university’s ties with Jeffrey Epstein has identified a number of senior figures who facilitated donations from the disgraced financier and convicted sex offender, including three vice presidents, mechanical engineering professor Seth Lloyd, and former Media Lab director Joi Ito.

MIT has placed Lloyd on paid administrative leave, after the investigation found that he “purposefully failed” to tell administrators about a $100,000 donation from Epstein in 2012, years after Epstein’s 2008 conviction for securing an underage girl for prostitution. Ito resigned last year after news of the scandal became public.

The details: The findings show that Epstein, who died in jail last August while on charges of sex trafficking minors, donated about $850,000 to the university between 2002 and 2017. This was higher than the $800,000 reported after the news of the controversial payments first emerged. Three vice presidents—Gregory Morgan, Jeffrey Newton, and Israel Ruiz—all knew and approved of gifts starting in 2013. Morgan and Newton have previously retired. In December, MIT announced that Ruiz would step down after this semester.

Lloyd also failed to disclose a $60,000 personal gift from Epstein that was made around 2005, before the conviction. He then received two donations of $50,000 in 2012, which the report claims Epstein used to test MIT’s willingness to accept donations after his conviction, writing to Lloyd that “im going to give you two 50k tranches to see if the line jingles.” Lloyd was not immediately available for comment.

Further reporting suggested that senior university officials, beyond the Media Lab, had known about and approved Epstein’s donations on the condition that they be anonymous, which was confirmed by today’s report. The controversy led to a widespread discussion about the ethics of fundraising, as well as an internal reckoning with the culture of sexism at MIT. Over 70 female faculty members signed a letter calling for more support for female faculty.

What’s next? MIT has already created two committees to review gift processes and is looking for a new director for the Media Lab. The university said it will donate $850,000 to victims of sexual abuse.