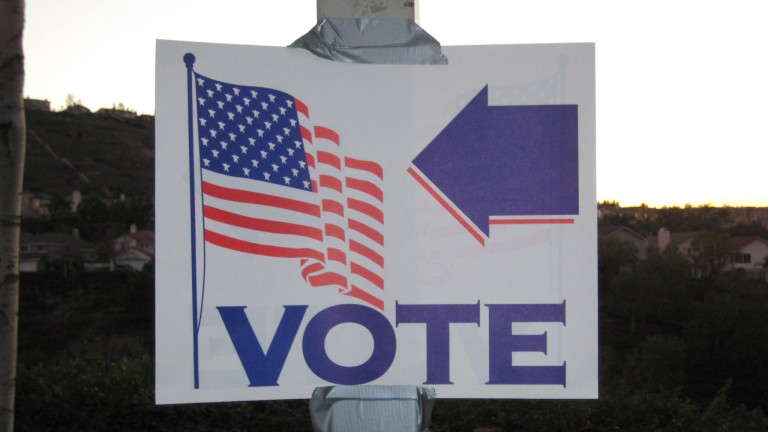 The money set aside for US election security represents the biggest fund to protect elections in a decade. But the $425 million approved by Congress is still not enough to satisfy critics who have been pushing for more cash and new federal election security standards.

Thanks, let's keep going: “This is a welcome development after months of pressure, but this money is no substitute for a permanent funding mechanism for securing and maintaining elections systems, and comprehensive legislation to protect our elections, which the White House and Republican leaders in Congress have been blocking for two years now," said Senator Mark Warner, a Democrat.

The Election Security Act, for instance, would give states $1 billion in security funding and would require paper backup ballots, which experts say offer the only way votes can be credibly audited. The DETER Act would require US intelligence agencies to report on election interference after every federal election. And the SAFE Act mandated security safeguards and put more money toward upgrading election systems, including $600 million in the first year. So far Republicans in the Senate have blocked each effort, downplaying the threats and saying states should take the lead instead of the federal government.

More is needed: Experts at the Brennan Center for Justice at New York University say state and local governments need nearly $2.2 billion to meet basic election security needs in the next five years.

"Securing our elections is imperative, and states and local governments need ongoing and reliable funding to make it happen," said Lawrence Norden, the director of the Brennan Center's Election Reform Program, in a report issued this year. "A minimum investment of $2.153 billion over the next five years will bring all states to a reasonable baseline on election security. These are costs above and beyond the routine costs of administering elections, and are focused on the urgent needs to protect elections infrastructure from foreign interference or hacking."