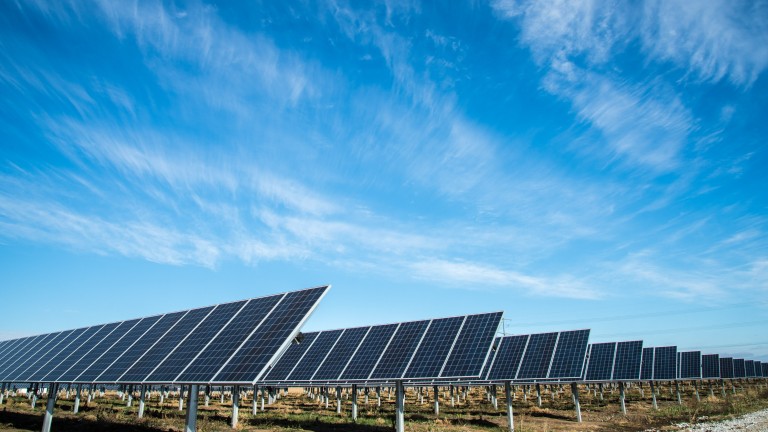 In a rare spot of bright news for climate change, a growing share of US Republicans say the government should do more to address the mounting dangers it poses.

The need for government action: Among Republican and Republican-leaning US adults, 39% believe the federal government isn’t doing enough to ease the impacts of climate change, up from 35% a year ago, according to the Pew Research Center’s annual survey of American views on climate and energy. The figures run higher for Republicans who are women (46%), millennials or younger (52%), and moderate to liberal (65%).

The electorate as a whole is clearly ready for climate action. Nearly 70% of adult Americans across the political spectrum say the government should do more, with fully 90% of Democrats onboard.

Embracing renewables: Meanwhile, a solid majority of Republicans, 62%, believe the nation should prioritize the development of renewable energy sources, like wind, solar, and hydrogen, over the expansion of fossil fuels. That’s up sharply, from just 45% two years ago.

Human-driven climate change: Just over half of conservative Republicans say human activity contributes “a great deal” (14%) or “some” (39%) to climate change, compared with 77% among moderate-to-liberal Republicans and 96% for liberal Democrats.

Pew changed the way it asked about this issue, so a direct comparison isn't possible. But in an early 2018 poll, only 18% of conservative Republicans agreed the Earth was warming because of human activity.

What’s driving the shift? The movement corresponds with a surge of climate activism and sweeping policy proposals on the left in recent months, including the global youth protests and Green New Deal. Overall, rising demands for action may be driven by growing evidence of real-world effects, increasingly dire warnings from scientific reports, and rising levels of media coverage.

A small but growing number of conservative leaders, groups, and commentators are dialing down their rhetoric on climate denial, or putting forth their own preferred sets of solutions.

What do the numbers mean? The new Pew polling doesn’t show a big enough shift to force GOP legislators to suddenly propose or accept sweeping climate policies. And it’s already decades past the point when the nation should have enacted strict regulations to cut greenhouse-gas emission. But at least the numbers are moving in the right direction, particularly among young, female, and more moderate Republicans.