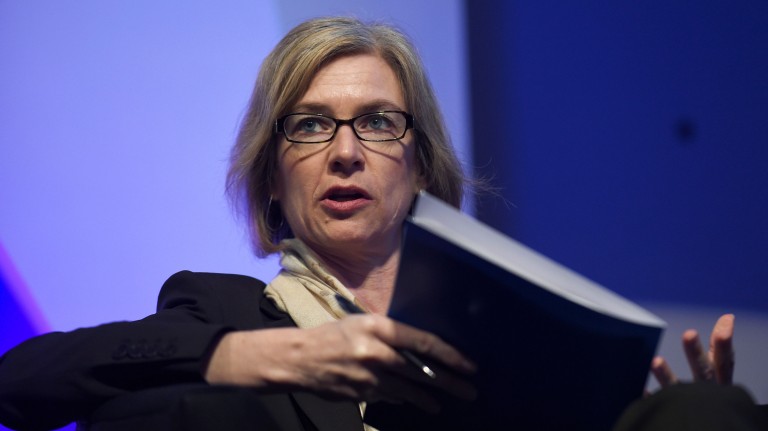 One year on: Doudna, a University of California biochemist who helped invent CRISPR technology in 2012, wrote an editorial in Science yesterday titled “CRISPR’s unwanted anniversary.”

The anniversary is that of the announcement by a Chinese scientist, He Jiankui, that he had created gene-edited twin girls. That was a medical felony as far as Doudna is concerned, an unnecessary experiment that violated the doctor’s rule to avoid causing harm and ignored calls not to proceed.

A moratorium? Forget about it. So how do we stop this from happening again? Since the “CRISPR babies” debacle, scientists have talked about self-regulation. One idea was a moratorium: a self-imposed ban of a few years before anyone tries using the technology on the human germline again. (The germline refers to embryos, sperm, and eggs—anything that, if you edit it, will cause changes that pass down through the generations.) But that's not going to cut it, says Doudna.

“I believe that moratoria are no longer strong enough countermeasures,” she writes, adding that there are “moments in the history of every disruptive technology that can make or break its public perception and acceptance.”

Tinkering and temptation: Gene-editing has uncounted uses—in research, altering plants, and making novel human medicines. The toolbox will only get better, Doudna says, and “will soon make it possible to introduce virtually any change to any genome with precision." This revolutionary step can “improve the well-being of millions of people.”

But the same advances mean that “the temptation to tinker with the human germline” is not going to go away, Doudna says. That language—tinkering and temptation—makes it clear she thinks designer babies are a Pandora’s box we might not want to open.

Doudna specifically calls out Russia, since a scientist there is bidding to use the technology again to make babies.

Rogue concern: In her editorial, Doudna never says why designer babies worry her so much. But at least part of the answer is that the China case showed how CRISPR gives great power to small teams of scientists—and how finger-wagging is not enough to stop them from doing wrong.

In her own laboratory, Doudna has been dedicating time toward developing antidotes and countermeasures to CRISPR, in case it’s used in even more frightening ways—as a weapon, for example.

Time to regulate: The test ahead is how society will use CRISPR. According to Doudna, “stakeholders must engage in thoughtfully crafting regulations of the technology without stifling it.”

That sure doesn’t sound like strong medicine. But don’t underestimate what it means when one of the heroes of the CRISPR story suggests that regulators (that is, governments) “engage, lead, and act.”

For example, after Doudna wrote in Foreign Policy that gene editing was racing ahead without regulation, legislators in California passed the first ever law to regulate CRISPR, targeting biohackers.

Conflict of interest: Doudna helped invent the CRISPR tool, and she’s one of its biggest beneficiaries, too. A disclosure at the end of her item lists five companies she started and another five on whose boards she sits, including drug giant Johnson & Johnson, all of which has made her a gene-editing multi-multimillionaire.

So if she’s telling you she needs help control what she created, believe her.