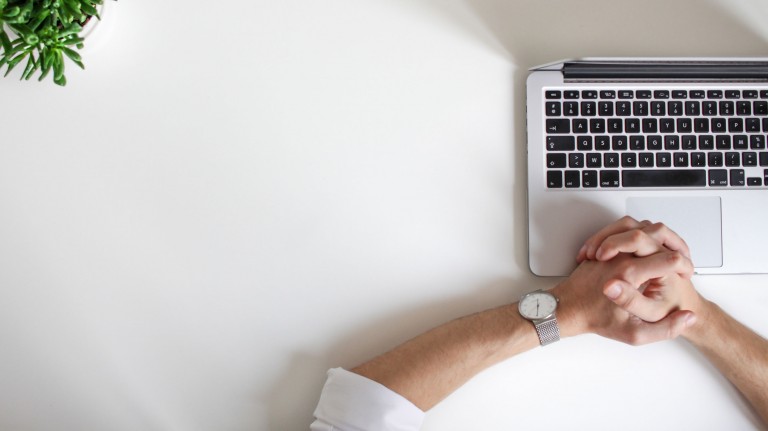 The news: Popular health websites are sharing private, personal medical data with big tech companies, according to an investigation by the Financial Times. The data, including medical diagnoses, symptoms, prescriptions, and menstrual and fertility information, are being sold to companies like Google, Amazon, Facebook, and Oracle and smaller data brokers and advertising technology firms, like Scorecard and OpenX.

The investigation: The FT analyzed 100 health websites, including WebMD, Healthline, health insurance group Bupa, and parenting site Babycentre, and found that 79% of them dropped cookies on visitors, allowing them to be tracked by third-party companies around the internet. This was done without consent, making the practice illegal under European Union regulations. By far the most common destination for the data was Google’s advertising arm DoubleClick, which showed up in 78% of the sites the FT tested.

Responses: The FT piece contains a list of all the comments from the many companies involved. Google, for example, said that it has “strict policies preventing advertisers from using such data to target ads.” Facebook said it was conducting an investigation and would “take action” against websites “in violation of our terms.” And Amazon said: “We do not use the information from publisher websites to inform advertising audience segments.”

A window into a broken industry: This sort of rampant rule -breaking has been a dirty secret in the advertising technology industry, which is worth $200 billion globally, ever since EU countries adopted the General Data Protection Regulation in May 2018. A recent inquiry by the UK’s data regulator found that the sector is rife with illegal practices, as in this case where privacy policies did not adequately outline which data would be shared with third parties or what it would be used for. The onus is now on EU and UK authorities to act to put an end to them.