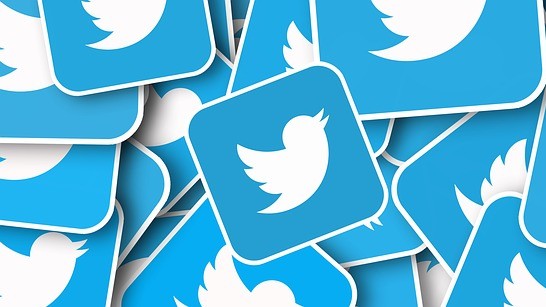 Twitter will ban political ads—both for candidates and for specific issues—starting November 22, according to CEO Jack Dorsey.

Social-media advertising makes amplifying a message easy for anyone with a little money, allowing misinformation to spread quickly; meanwhile, microtargeted advertising lets people focus messages in ways that only niche groups can see. These features make it easy to spread lies and fool people over social media—and letting politicians do so is not good for democracy. Plus, platforms that accept money for political ads containing lies place themselves in the awkward position of making money from misinformation.

Not Facebook: Twitter’s policy stands in stark contrast to that of Facebook, which has been heavily criticized over its policy of not fact-checking ads by political candidates. Dorsey even tweeted that it wouldn’t be credible for Twitter to brag about its efforts to fight misinformation if it accepts money for lying political ads—a clear reference to Facebook’s difficult position.

What does Twitter consider an “issue ad”?  Is an ad from an advocacy group encouraging people to get vaccinated an issue ad? What about an ad about climate change? Who gets to decide?

The company has said that some exceptions will be made, such as ads to encourage voter turnout. What are the other exceptions?

Twitter says it’ll release the final draft of its regulations on November 15. Meanwhile, Facebook execs are writing op-eds about how the company shouldn’t be the gatekeeper of truth on candidate ads.