Russian hackers are targeting the 2020 Olympics 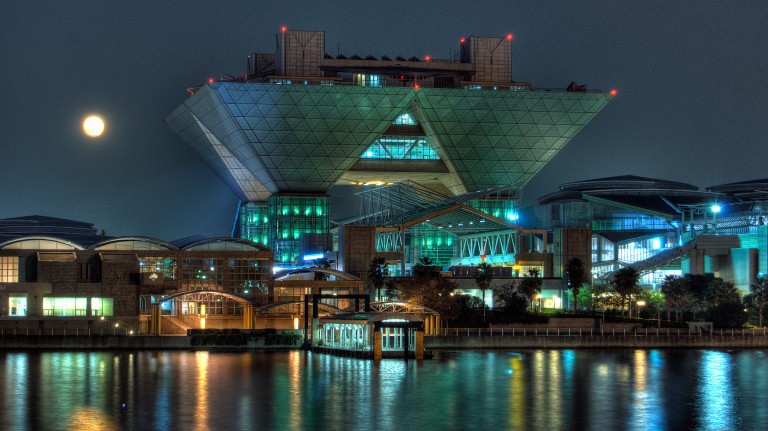 Russian government-sponsored hackers have carried out a series of cyberattacks against organizations involved in the 2020 Summer Olympics in Tokyo.

The targets: The attacks were aimed at at least “16 national and international sporting and anti-doping organizations across three continents” and began in mid-September, according to a blog post from Microsoft, whose security researchers detected the attacks. Several were successful, but most were not. The hackers used tactics like spear-phishing, password spraying, and exploiting internet-connected devices.

Repeat offenders: The hacking group responsible, known widely as Fancy Bear or Strontium, is a unit of Russia's military intelligence agency, the GRU.  It was most famously responsible for attacks against the Democratic National Committee during the 2016 American election. But its résumé stretches  back far longer: Ukraine, NATO, French television, and American think tanks have all been victims.

Olympic grievances: The attacks, Microsoft notes, began days before the World Anti-Doping Agency threatened to ban Russian athletes from the Olympics and other major sporting events. Fancy Bear launched repeated successful cyberattacks against the 2018 Winter Olympics after the Russian team was suspended from it, also over doping charges.

That campaign included internet disruptions during the opening ceremony of the games, leaked emails, a global disinformation operation, and broad infections and theft of data from Olympic Games systems.

Exceptionally deceptive: What made the 2018 campaign, known as Olympic Destroyer, especially pernicious was its deceptive nature. The hackers made it look as though Chinese or North Korean hackers could have been responsible. Russian officials did not immediately respond to a request for comment.

Trial by fire: “The Japanese originally saw defending the Olympics as a way to improve their general cybersecurity skills,” said James Lewis from the Center for Strategic and International Studies, who says he’s discussed this incident with Japanese officials. “Now they’re not quite in panic mode, but they’re not sure if they’ve done enough. But they’ve got time to see if they can prop that up.”