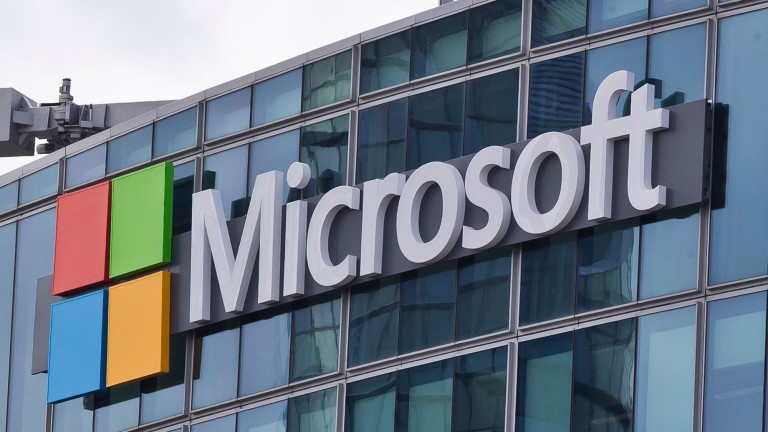 The news: On Friday, the Defense Department announced it will award Microsoft a 10-year, $10 billion contract to transform its cloud computing systems.

A surprise: Amazon had been seen as the front-runner for the deal, dubbed the Joint Enterprise Defense Infrastructure, or “JEDI,” for much of the 15-month-long bidding process. Oracle and Google also submitted bids. Amazon accounts for about 48% of the cloud computing market, versus Microsoft’s 17%, according to a report from analysts Gartner, and has higher security clearances for government work.

Presidential input? President Donald Trump has repeatedly and publicly played down Amazon’s prospects (he is apparently engaged in an ongoing vendetta against the company and its CEO Jeff Bezos). A speechwriter for former defense secretary Jim Mattis has told the Washington Post that Trump intervened to lock the company out of the contract.

The contract: The intention is to update the Defense Department’s technology stack, replacing its complex, decades-old computer networks with one single cloud computing system. Microsoft will provide data analysis services, host classified military secrets, and switch the department over to its Office 365 software for email, calendar, and other productivity needs. It’s a huge coup for the company, although it is likely to cause some tensions among Microsoft staff.

Lawsuits likely: Given some of the claims about potential political intervention in the bidding process, and the huge financial value of the contract, Amazon may well choose to sue the Defense Department. It has just over a week to decide whether to pursue a challenge, according to contracting rules.