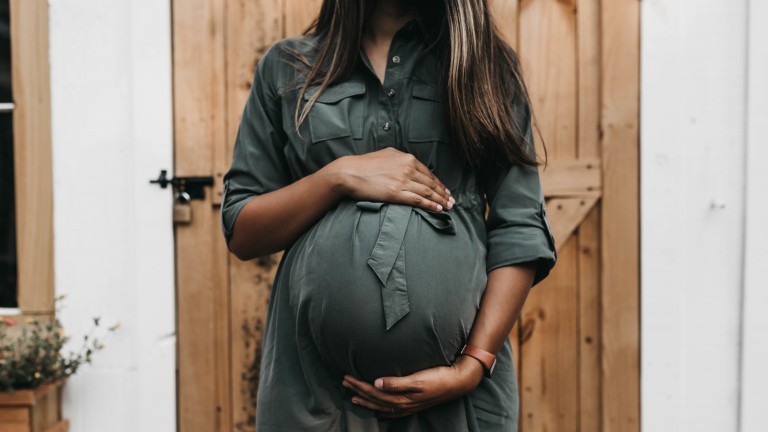 The results: An additional day of unusually high temperatures during a pregnancy increases the chances of hospitalization by around 2.6% for white women and 5% for black women, according to the analysis of discharge records in Arizona, New York, and Washington state. Another hot day during the second trimester also raises the likelihood that babies will be born dehydrated by 31% and the odds that they’ll be readmitted to the hospital before their first birthday by 3.4%.

The study notes that black women are more likely to be exposed to extreme heat because they tend to live in hotter areas and have less access to air conditioning or other ways of avoiding the heat.

Other heat risks: The dangers of extreme heat to humans are well known, if not fully understood.

Earlier studies have found that extreme temperatures during gestation and early life result in lower birth rates, higher infant mortality, and impaired cognitive function. Maya Rossin-Slater, an economist at Stanford’s School of Medicine and coauthor of the new study, also worked on a 2017 paper finding that early exposure to high temperatures could affect a person’s earnings three decades later.

Worse to come: This is all bad news, because the US is set to experience many more hot days as global warming increases. An earlier United Nations study estimated that the number of days with mean temperatures above 32 ˚C (89.6 ˚F) could climb from one per year in the average US county now to more than 40 by about 2070.

ImagePhoto by Camylla Battani on Unsplash