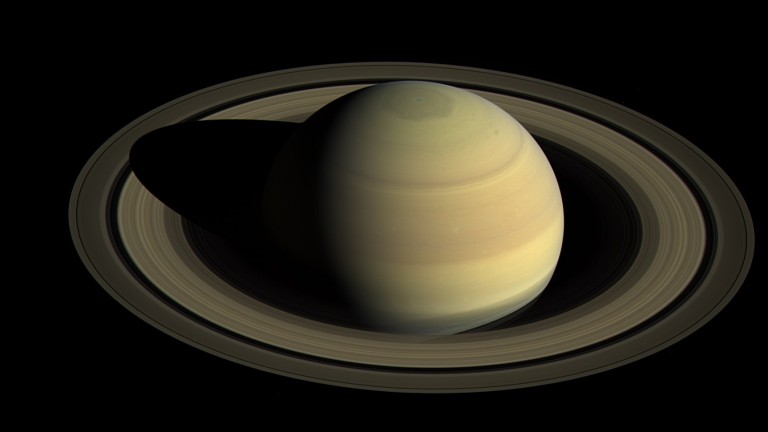 The news: The moons the team have found take the planet’s total number of known satellites to 82, moving it ahead of Jupiter, which has 79.

About the moons: They’re tiny: each about three miles (five kilometers) in diameter. Seventeen of them orbit Saturn backwards, meaning they move in the opposite direction of the planet’s rotation around its axis. The moons each take between two and just over three years to complete an orbit, depending on their distance from the planet. It seems likely they were formed by the destruction of a larger moon, according to astronomer Scott Shepherd, who led the team from the Carnegie Institution for Science that found them. Shepherd has form in this field: he found 12 new moons orbiting Jupiter last year.

How they were discovered: They were found using the Subaru telescope, which sits atop dormant volcano Mauna Kea in Hawaii. Measuring 27 feet (8.2 meters), it’s one of the largest telescopes in the world. The discovery was announced yesterday by the International Astronomical Union’s Minor Planet Center.

A challenge: Carnegie Science has launched a challenge for anyone (yes, even you) to name the moons. The names must come from Gallic, Norse, or Inuit mythology, depending on which grouping they fall into. You can submit your suggestions between now and December 9, 2019, by tweeting at @SaturnLunacy.