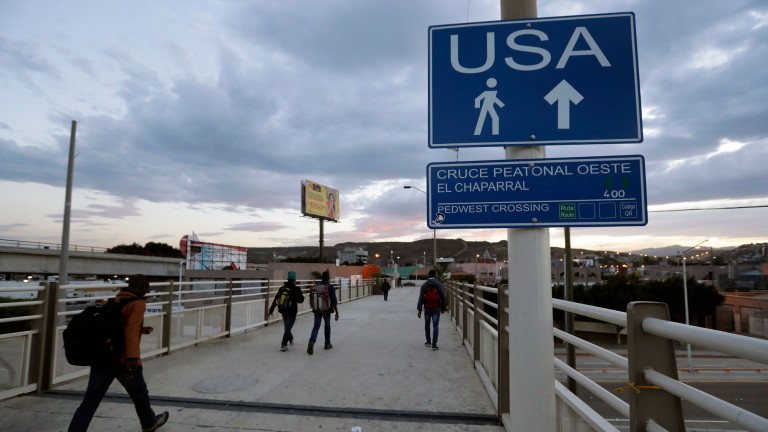 The news: Two senior Homeland Security officials have revealed that the Department of Justice is drafting plans to increase DNA collection from migrants who cross the US-Mexico border. The information would be added to a huge criminal database operated by the FBI, the Associated Press reports. The purpose and timing of the plan is unclear, and we don’t know whether it would apply to solitary children or people claiming asylum, for example. It would be different from existing rapid DNA testing done at the border to detect adults falsely posing as parents.

Surveillance fears: If implemented, the plan would vastly expand government collection of biometric data from people who are not suspected of any crime, other than crossing the border illegally. Currently, migrants who cross the border illegally are fingerprinted, and those fingerprints are added to federal databases that can be accessed by law enforcement agencies (both state and local).

DNA is collected only in certain instances when someone is arrested on federal charges. This new plan changes the purpose of DNA collection from criminal investigation to surveilling the population, Vera Eidelman, an attorney with the American Civil Liberties Union, told the Associated Press.

Practicality: Beyond worries over government overreach, it’s not even clear if the plan could be implemented. It would require government officials to collect cheek swabs from potentially hundreds of thousands of people, requiring a huge expansion in funding and resources.

Correction: This story originally said the migrants whose DNA would be collected "are not accused of any crime." It has since been updated to clarify they are "not suspected of any crime other than crossing the border illegally."