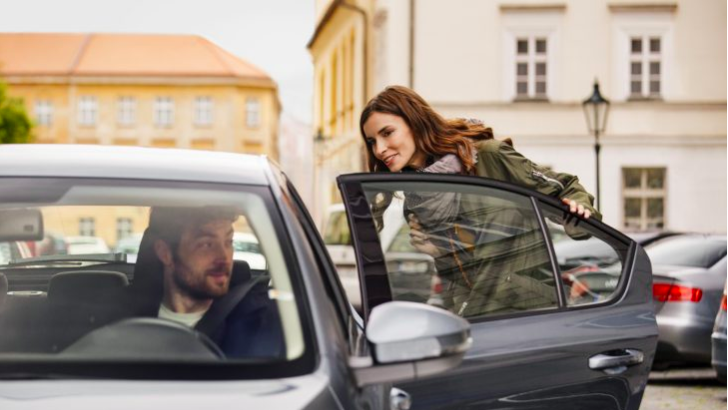 The move is a major blow for the ride-hailing firms—and a victory for gig workers in the state.

The news: California’s state senate has passed a bill that will make Uber and Lyft drivers, among other gig workers, employees instead of independent contractors. The bill, called AB5, will now head to Governor Gavin Newsom for approval. Newsom had previously said he would back the bill, so it is all but certain to be turned into law and then go into effect in 2020.

AB5 has received support from presidential candidates Elizabeth Warren, Bernie Sanders, and Kamala Harris. Though Uber and Lyft drivers are still considered independent contractors under federal law, experts say the bill is likely to influence other states to pass similar bills and set up a big fight over the future of work. Already, labor groups in New York have their eye on a similar bill.

ABCs: Ride-sharing companies insist that drivers aren't employees because they own their own cars, set their own hours, and can work for competitors. The bill requires companies to instead use a legal standard called “the ABC test” to figure out whether someone is an employee or not. The three requirements are that the worker is “free from control” of the hiring company, the work is outside the company’s main business, and the worker has an independent business beyond this job.

AB5 has lots of exceptions—for example, freelance writers, real estate agents, and lawyers—but ride-share drivers are not exempted.  Uber, Lyft, and other gig economy firms would have to apply these three requirements to their drivers, and if they don’t pass, the drivers must be classed as employees. The two firms would then have to offer their drivers minimum wage and, among other benefits, overtime pay, sick leave and family leave, and contributions to Social Security and Medicare. Workers could also be reimbursed for mileage and for maintaining their vehicles.

Fighting back: In the weeks leading up to the vote, Uber and Lyft became increasingly desperate,  offering drivers a $21 minimum wage while on a trip. After it became clear that the bill was likely to pass, Uber, Lyft, and DoorDash said they would spend $90 million on a campaign to let residents vote on whether drivers should have a new, non-employee classification instead.

What’s next: It’s unclear. Companies have claimed that there will be fewer drivers on the road after the bill goes into effect, and Uber has said that it will continue to litigate employment cases. Gig workers usually agree not to be part of class action lawsuits against the company when they sign up, so it could be hard for cases to go to court—which means it’ll be hard to enforce the bill. Plus, details of the plan to make a third worker classification have not been made public. Passing the bill is a big deal, but a lot of questions remain.