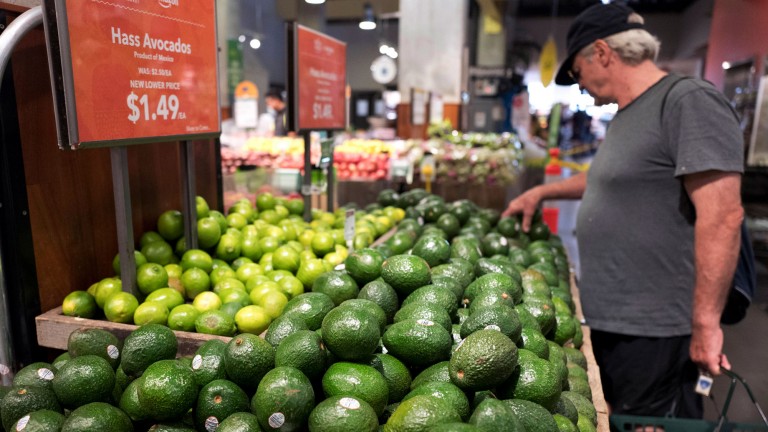 The news: The company is currently trying out scanners that can identify people by their hand to let them pay for purchases in stores, according to the New York Post. If successful, it could be rolled out in branches of Whole Foods, which Amazon owns. The report—which Amazon has so far refused to comment on—says the technology, code-named “Orville,” is being tested at vending machines in the company’s offices in New York.

How it works: Users hold their hand over a scanner, which uses computer vision and depth geometry to identify each hand’s shape and size, the report says. Amazon Prime customers will need to go into stores for their hands to be captured and then linked to their accounts before they can use the payment system.

Handy, but risky: Hand geometry has been around as a biometric for longer than fingerprints or face recognition. But while people are happy unlocking their phones with biometric data, it’s unclear if they’d be willing to pay for things that way. And there’s another big obstacle: it’s relatively easy to report a theft and order a new credit card if someone steals yours. If someone hacks into the database and steals your “hand print,” good luck changing that.

This story first appeared in our daily newsletter The Download. Sign up here to get your dose of the latest must-read news from the world of emerging tech.