Move over, Libra. Telegram’s own cryptocurrency is apparently coming soon. 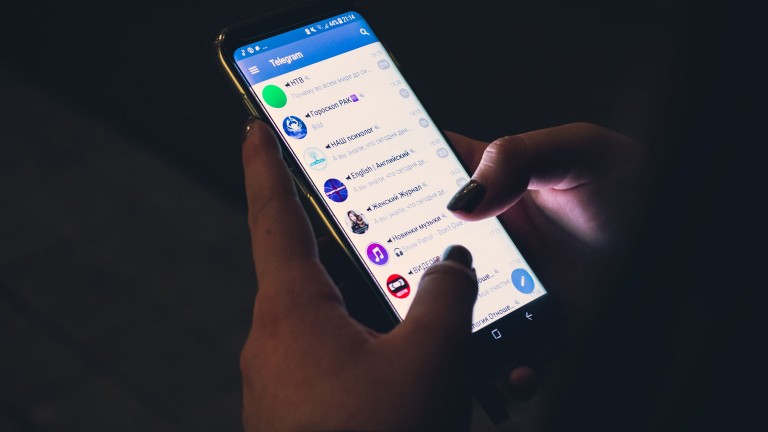 Long before Facebook revealed its vision for a global digital currency, there was the “Gram.” The currency, which is being developed by Telegram, the popular messaging service, is now apparently on track to launch before the end of October.

The news: Three unnamed investors who have recently spoken with Telegram told the New York Times that the company plans to send out “the first batches” of Gram coins sometime within the next two months. According to the report, the company agreed in legal documents to deliver Grams to investors by October 31, or else return the money.

Massive ambitions: The investors also told the Times that Telegram will make digital software wallets available to the 200 to 300 million people globally who use its messaging application. Around the time of its $1.7 billion ICO in early 2018, the company made big claims about the so-called Telegram Open Network (TON), the blockchain system that would run the currency. It suggested that TON’s developers would be able to overcome some of the biggest technical roadblocks facing other blockchain networks that aim to serve hundreds of millions or billions of people.

Gram versus Libra: Since then, the development of TON has mostly proceeded behind closed doors. That’s in contrast to the approach taken by Facebook, which preemptively revealed its plans to regulators and has promised not to launch without their approval. And whereas Facebook envisions a private, regulatory-compliant blockchain network, Telegram is apparently aiming for a more decentralized network that will help users get around those regulations.