A new bill would ban making social media too addictive 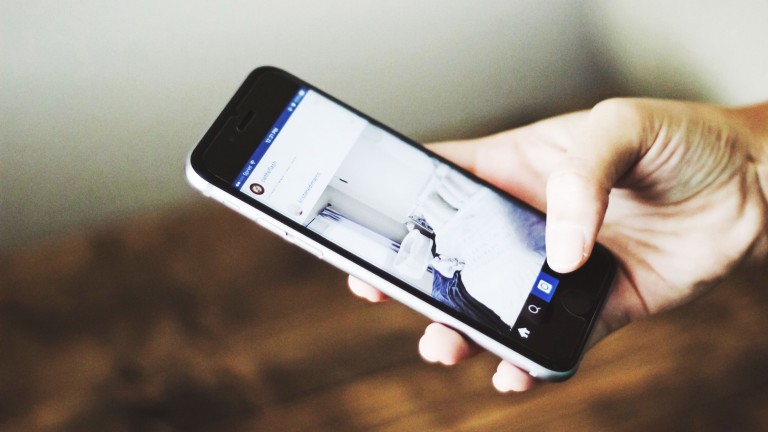 The news: One of Big Tech’s most vocal critics in the US Congress has introduced a bill to limit social-media companies’ ability to use design features like infinite scrolling, video autoplay, and achievement badges (like “power user”). Under Senator Josh Hawley’s Social Media Addiction Reduction Technology (SMART) Act, companies would instead have to build features that let users set limits on how long they’ve been glued to the screen.

The bill directly references Facebook, Instagram, and YouTube but would apply to any platform where users interact with third-party content (with exceptions for, say, music playlists). It would give the Federal Trade Commission power to punish companies that didn’t comply. The FTC, along with the Department of Health and Human Services, would also have the power to write new rules to regulate similar, but not-yet-invented, design tactics.

The background: In recent years, there has been growing concern that companies design products to keep users coming back—and that, once hooked, users are miserable. Study after study suggests that these platforms can lead to social isolation and depression (though other researchers say the real effects are not nearly so dire).

All this has led to a lot of soul-searching. Ex-Googler Tristan Harris has argued that technology has caused a public health crisis and runs a nonprofit that hopes to undo the damage. Google itself now offers a suite of digital well-being tools to help users “find a balance with technology.” Apple’s ScreenTime lets people set daily limits.

Why it matters: Hawley, a Republican, has made a name for himself by arguing that relying on the goodwill of these companies isn’t enough. He’s also the author of a bill that would give the government power to police Twitter for political bias, and has introduced legislation to protect children’s data privacy. Another bill of his, introduced in May, tackles the addictive features of video games. Whether these bills make progress will show how much momentum is building in Washington for the view that the government needs to step in to curb Big Tech.