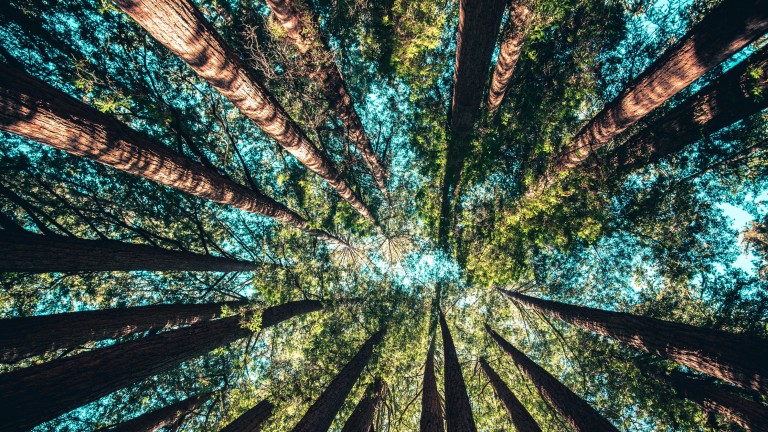 A new study found reforestation could be a far more important tool against climate change than previously believed. But other researchers quickly raised concerns about the core conclusions and how they could be interpreted.

The findings: The planet could support nearly 1 billion hectares of additional trees, covering roughly the area of the US, without pushing into existing cities or agricultural land, according to a new study in Science led by researchers at ETH-Zürich in Switzerland. Once those trees reach maturity, that amount of forest land could be enough to store 205 billion metric tons of carbon, about two-thirds of the amount that humans have emitted since the Industrial Revolution, the paper concludes.

“Our study shows clearly that forest restoration is the best climate change solution available today and it provides hard evidence to justify investment,” Tom Crowther, a coauthor of the paper and lead scientist at the university’s Crowther Lab, said in a statement.

Criticisms:  Zeke Hausfather, an analyst with Carbon Brief, questioned the two-thirds finding on Twitter, noting the study seemed to undercount historic climate pollution from human activities. The Global Carbon Project found cumulative carbon emissions from fossil fuels and land use changes totaled around 625 billion tons through 2018. That would make 205 billion tons less than one third of the total.

Other researchers noted the study employed a high estimate of carbon removal per hectare, and brushed over other complexities concerning the level of carbon stored in trees and the amount that would actually be removed from the atmosphere.

Other caveats: In addition, achieving the study's theoretical level of carbon sequestration would require planting trees on every plot around the globe that could accommodate them, at a point when many nations are cutting down more trees than they’re adding to make room for new communities, farms, and grazing land. It would also take decades for newly planted trees to reach the level of maturity where they would suck up and store hundreds of billions of tons of carbon.

Shifting climate conditions could also decrease total canopy coverage, particularly as temperatures rise in the tropics, reducing the potential by nearly 225 million hectares by midcentury under the current trajectory, the study estimates. (Other models have arrived at different conclusions on this question, finding that warming in cool regions will boost worldwide tree cover overall.)

Earlier estimates: It’s also notable that previous research found much tighter limits on the role that forests could play in removing carbon from the atmosphere and addressing the risks of climate change. A report from the National Academies last year concluded that reforestation, carbon storage in soil, and other land-based carbon removal practices wouldn’t be able to draw down and store enough greenhouse gases to prevent 2 ˚C of warming, at least without placing competing demands on agricultural lands that could threaten the global food supply.

The methods: For the study published on Friday, the researchers used Google Earth mapping software and an existing database of nearly 80,000 forests to generate a predictive model that could determine where new trees could be planted and thrive under current climate conditions.

A dangerous distraction?: There's no dispute that planting trees can help reduce greenhouse gas levels in the atmosphere – and that we need all the help we can get in the race to combat climate change.

But Jesse Reynolds, an environmental law and policy fellow at the University of California, Los Angeles, called the paper "misleading" and "potentially dangerous" in a Legal Planet post, noting it could steer policymakers away from more effective strategies.

"It will likely ... be used to argue that we can rely more on reforestation to reduce climate change, potentially displacing efforts toward other responses: emissions cuts, adaptation, other carbon removal methods, and solar geoengineering research," he wrote.

Update: This piece was updated to highlight concerns about the study's cumulative carbon emissions assumptions, and other criticisms.

ImagePhoto by Casey Horner on Unsplash