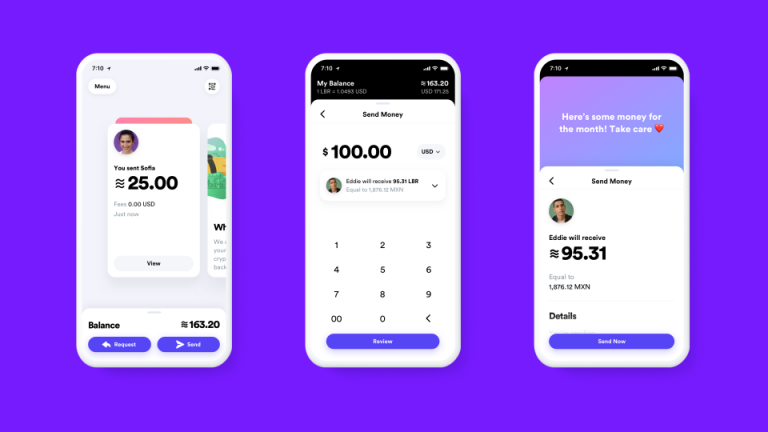 The social network has published a white paper explaining how Libra will work, although it won't actually launch until the first half of 2020.

Facebook gets into banking: Libra will be available for Messenger and WhatsApp users around the world, and anyone who downloads the (yet-to-launch) app. Facebook says it has the lofty goal of bringing financial services to the 1.7 billion around the world who still don’t have bank accounts. Libra will let you send money to almost anyone with a smartphone, as easily as a text message and at “low to no cost,” Facebook says.

The details: The Libra team will be governed by a nonprofit foundation called Calibra, based in Switzerland. Facebook already has backing for the project from 27 organizations, including Uber, Visa, Spotify, Vodafone, Mastercard, and nonprofit Women’s World Banking. Each of these partners has agreed to invest at least $10 million in the project.

Is it a cryptocurrency? Facebook dubs it a “new global currency powered by blockchain technology.” But it won’t be truly decentralized (only certain members will be able to process transactions), so Bitcoin purists probably won’t count it as a true cryptocurrency. Libra’s co-creator David Marcus tweeted that it will comprise three components: a blockchain, a reserve-backed currency (the digital wallets will be locally regulated in each country), and a new programming language called Move. But in practice, it sounds a bit like a more high-tech version of PayPal.

Questions: It isn’t clear how Facebook will make money off this, but it’s a safe bet that it will be planning to (although it has promised not to sell targeted ads based on Libra data). And the biggest question of all is whether people will trust Facebook with their hard-earned cash after the company has repeatedly behaved recklessly with their data.