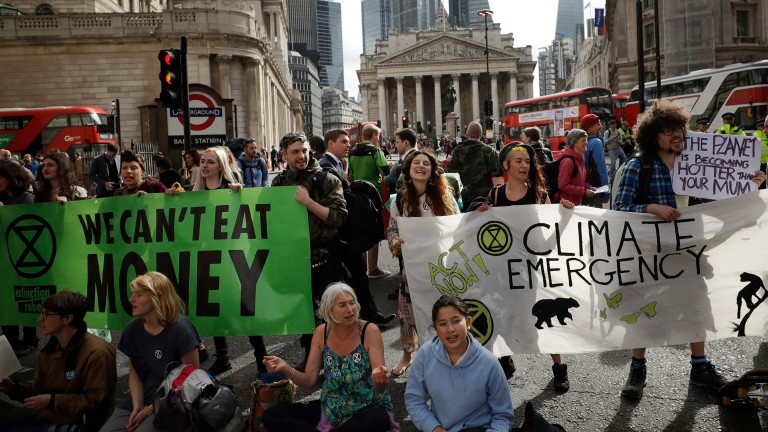 It’s the most ambitious target set by any major economy.

The news: The UK government has set a new target of net zero greenhouse-gas emissions by 2050. “Net” zero means balancing emissions with carbon removal or carbon offsetting. The UK was already planning to cut emissions 80% by 2050, thanks to a 2008 law, but that legislation will be updated to reflect the more ambitious goal. Some other countries have been even more ambitious, including Finland, which has a 2035 target, and Norway, which aims to reach net zero by 2030.

How will it achieve it? It won’t be easy. The UK was already not on track to hit its previous, easier target. The new target will require vast, wholesale changes to the UK’s economy and a huge effort by the country’s politicians, who are currently in crisis over Brexit.

For an idea of some of the needed changes, read the recent report from the UK’s Committee on Climate Change, which suggested phasing out all new petrol and diesel cars by 2035 and getting households to switch from natural gas to low-carbon alternatives.

Reaction: Despite the plan’s ambitious nature, many think it doesn’t go far enough. Climate activist group Extinction Rebellion has said that 2050 is too late to make a difference. Greenpeace praised the plan’s intent but told the Guardian that “trying to shift the burden to developing nations through international carbon credits undermines that commitment.”