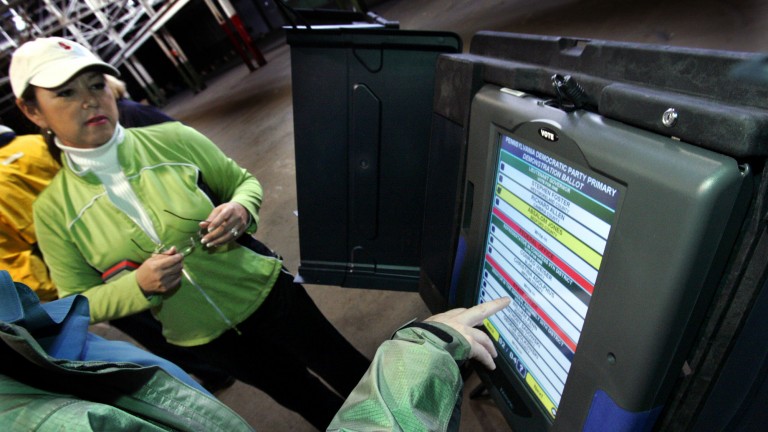 Election Systems & Software has championed electronic voting machines in the US. Now it has had a change of heart about the need for paper records of votes.

Cyber threats: Over half a million electronic machines are used in big US elections. Many produce paper copies of votes that can be used to audit electronic results, but some don’t. That’s a problem because security experts have shown that machines can be hacked.

The news: Tom Burt, Election Systems & Software’s chief executive, said in an op-ed in the political newspaper Roll Call that it will no longer sell paperless voting machines as the primary voting device in jurisdictions. Burt also called on Congress to make paper backups mandatory for all electronic votes cast, and to require all voting equipment suppliers to submit their machines to robust cybersecurity testing.

No backup: The lack of paper backups was one of the issues highlighted in a recent report on election security from Stanford University, which concluded that the US electoral process is still worryingly vulnerable to attack with the 2020 presidential race looming.

Damascene conversion: There’s been tension in the past between Election Systems & Software and ethical hackers who have highlighted security flaws in voting machines and called for all of them to produce paper backups. Now that the firm itself has come out in favor of mandatory paper records, both sides appear to be on the same (paper) page.