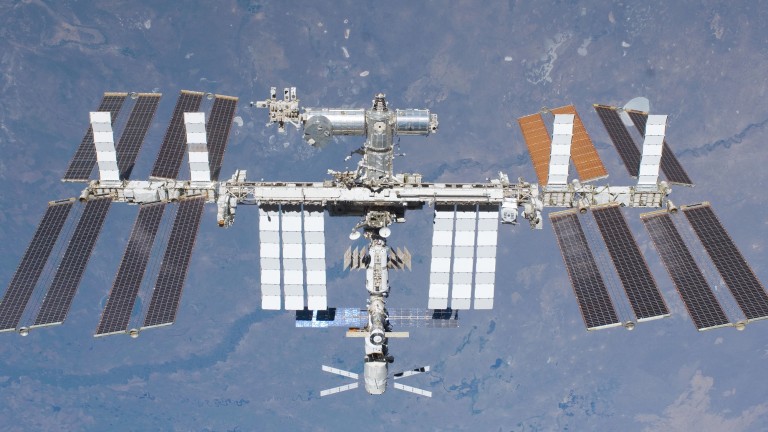 The International Space Station is going to have a commercial focus going forward.

The news: NASA announced today it’s now accepting bids from companies that want to make money using the station’s resources and access to microgravity. It’ll even allow them to send private astronauts up to visit for as long as 30 days.

What’s changing? Companies have been allowed to send up educational or technological demonstration projects to the ISS in the past. That’s now expanded to include marketing or advertising initiatives, private astronauts, and manufacturing products. This is a pretty big change for NASA, which has traditionally been against commercializing the station. Russia, on the other hand, has been much more open to sending up private citizens or allowing branding on the ISS.

What’s on offer: Five percent of NASA’s crew resources and cargo will be available for companies—up to 175 kilograms (386 pounds) of cargo and 90 hours of crew time. NASA will even be open to proposals from companies that want to add their own module to the ISS. A company could attach to the forward port of the Harmony module of the station.

Room with a view: According to NASA CFO Jeff DeWit, staying aboard the ISS will run about $35,000 a night, “but won’t come with any Hilton or Marriott points.” Life support and toilet use alone will cost $11,250 per day. The companies will also have to pay all the launch costs and handle astronaut training and selection themselves, which puts the total cost of a mission in the tens of millions of dollars.

Why do this? NASA says the station isn’t about to become a profit-making venture, but the plan will help defray the cost of upkeep. It’s also a step toward a future when NASA buys time on a privately owned station rather than being the one running the infrastructure. “We are trying to be proactive. We recognize there is a physical end to the station,” said Bill Gerstenmaier, associate administrator of NASA’s Human Exploration and Operations Mission Directorate. “We know it will take time for the private sector to go up and see how this will come together.”