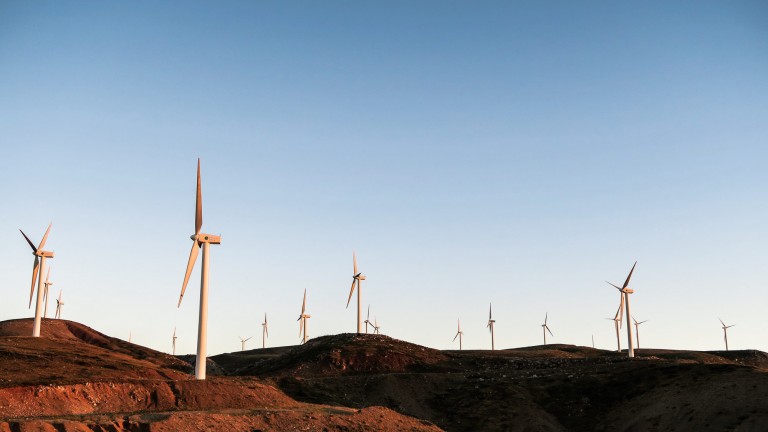 Nations boasted of “bold new projects” and international collaborations at a clean-energy innovation summit in Vancouver this week, but progress on developing and deploying sustainable technologies is well off track.

The backdrop: On the sidelines of the Paris climate negotiations in 2015, more than two dozen nations signed the Mission Innovation pact to “develop and scale breakthrough technologies” to combat climate change. The countries pledged to double public and private investments into research and development of clean energy technologies.

The updates: A press release on Wednesday from the fourth Mission Innovation ministerial meeting highlighted the fact that participating nations have increased annual investments by nearly $5 billion collectively since 2015. The baseline was about $15 billion.

Meanwhile, the Breakthrough Energy Coalition—a $1 billion long-term investment fund launched as part of the Mission Innovation effort and backed by Bill Gates, Mark Zuckerberg, Jeff Bezos, and others—said it plans to create a European-focused fund in partnership with the European Union. The Canadian government announced it was establishing a similar program.

Separately, the US, Canada, Japan, the Netherlands, and the European Commission announced a partnership aimed at accelerating the use of hydrogen as an energy storage technology.

Reality check: But the good news pretty much ends there.

His analysis at the time found that nations were on track to achieve about 75% of their commitments by 2021, if you relied on the countries’ self-reported numbers. But he also found good reason to question some of those figures, concluding that the actual progress is likely to land closer to 50%.

It gets worse: Other recent reports also underscore the lack of progress on developing and deploying clean energy, said David Hart, director of the Center for Science, Technology, and Innovation Policy at George Mason University, in an email.

The International Energy Agency said this week that only seven of some 45 energy technologies and sectors it assesses are on track to reach the goals of the Paris climate agreement, Hart noted. Those include solar photovoltaics, electric vehicles, and energy storage. Things like smart grids, geothermal energy, carbon capture, and concentrating solar power are far behind, the report concluded.

Earlier this month the IEA also found that global growth of renewables like solar, wind, and hydroelectric power had unexpectedly stalled. Nations collectively added 180 gigawatts of renewables capacity, well below the 300 gigawatts the world needs to add every year between last year and 2030 to achieve the goals of the Paris accord.

ImagePhoto by Jason Blackeye on Unsplash