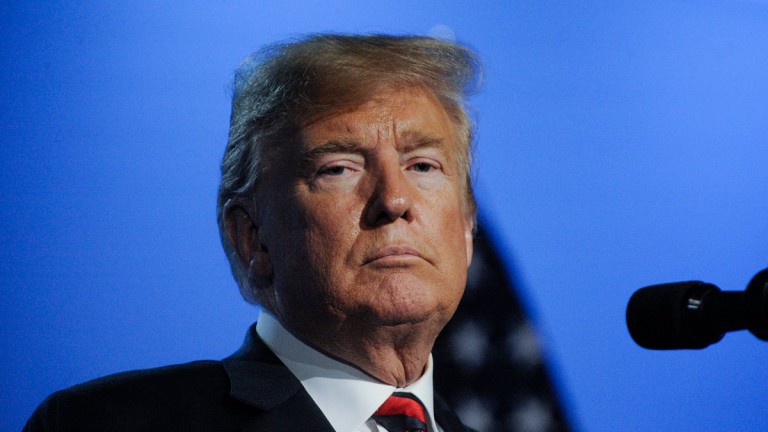 Despite denials that the order is aimed at any specific country or company, it’s most likely a move against Huawei, and China’s tech sector more generally.

The order: President Trump declared a "national emergency," arguing that "foreign adversaries are increasingly creating and exploiting vulnerabilities in information and communications technology and services." The order aims to clamp down on the "unrestricted acquisition or use" by US technology companies of equipment made by "foreign adversaries." It gives the Commerce Department 150 days to draft rules to restrict these sorts of sales.

Separately: The Commerce Department said it was adding Huawei to its "Entity List," which stops it from buying components from US companies without government approval.

The context: Huawei is entangled in the escalating trade war between the US and China. It's the biggest equipment manufacturer in the world, so it can survive without US sales, but the US is ratcheting up pressure on its allies to ban the company from their future 5G networks.

A reminder: Huawei insists it would never spy on its customers. But security experts fear it would not be able to refuse if called upon to do so by the Chinese government.