It looks like Russia is meddling in elections again 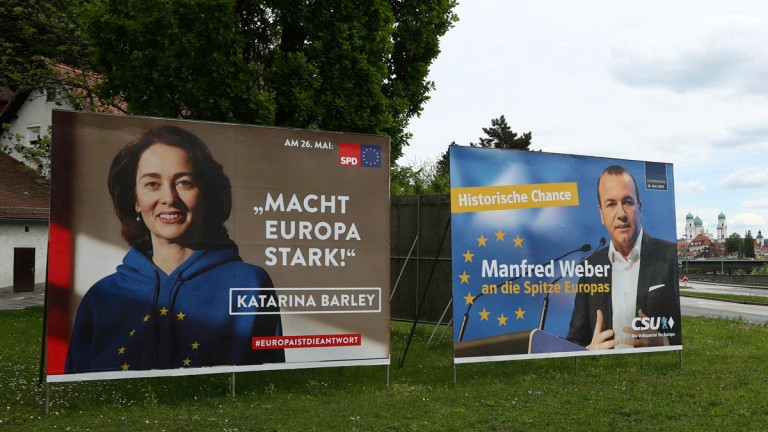 Russia and far-right groups are spreading disinformation online less than two weeks before elections for the European Parliament, the New York Times reports.

How: The new efforts share many of the same digital fingerprints or tactics used in Russia’s interference in the 2016 US presidential campaign, according to European Union investigators. For example, two supposedly German political groups share servers used by the Russian hackers who attacked the Democratic National Committee. The situation is further complicated by far-right copycat groups who echo Kremlin lines, making it hard to distinguish between disinformation and fair debate.

The problem: As the Times says, it remains far easier to spread false information than to stop it. Social-media companies have said they’re cracking down on fake accounts, but pressure is mounting for them to push further. For example, leaders in New Zealand and France are due to sign an agreement this week demanding that the biggest online platforms do more to stamp out violent and extremist content.